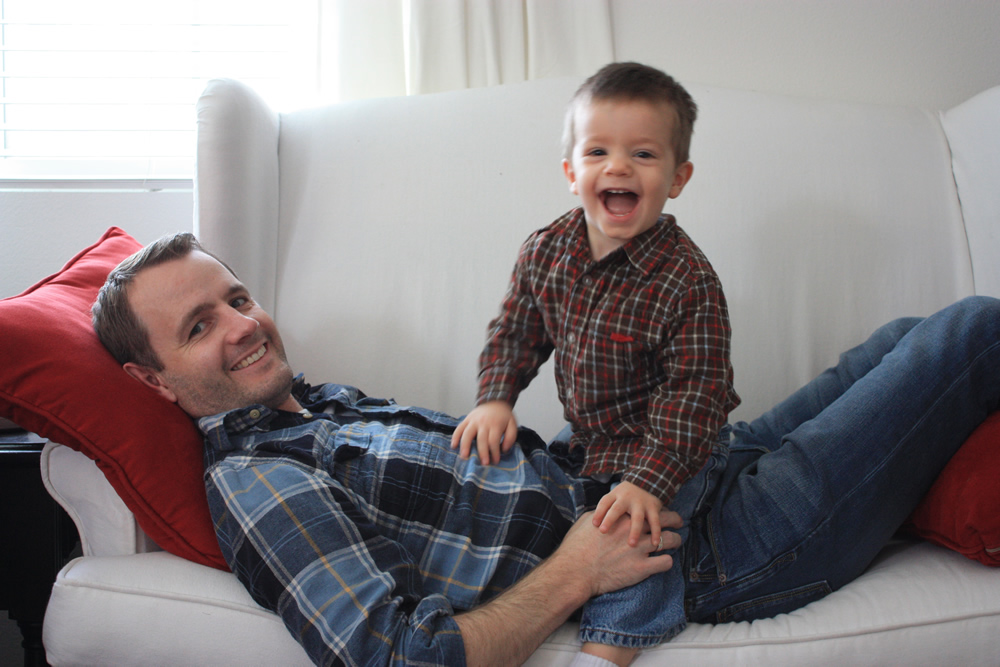 This year, we hosted Thanksgiving at our house and the Blackburns and Clarks came. It was awesome to have everyone around one table. I loved that. There was a little scare the day before Thanksgiving when Aria called Christina and me and said she thought Chiara had chickenpox and so they wouldn’t be coming. Christina and I rushed around and covered the things Aria was supposed to bring. It all worked out fine and then Thanksgiving morning, Aria called and said Chiara was fine and it wasn’t chickenpox afterall. Aria felt sheepish and told everyone how bad she felt about not being able to contribute to the meal. It was funny. We were sooooo glad to have everyone there

Speaking of cooking …. I did the turkey this year. I’ve only cooked a turkey twice before and one time I called my mom the morning of and asked what to do with a frozen turkey. She just laughed. But this year was different! I went to Costco 10 days before and got the biggest turkey they had – 26 lbs. Then I did research on how to cook it and everywhere I looked it advised you to not buy any turkey bigger than 14 lbs … great. They said the reason was because bigger turkeys are older turkeys and the meat can taste “gamey”. Aria dubbed my turkey old and named it “Herb”.

I brined the turkey for 24 hours in advance in a 5 gallon bucket (which Herb barely fit into) and in order to account for this massive and old turkey I had, I wanted to allow a lot of cook time. Sooooo, I got up at 5:30 am on T-Day and prepped that turkey for an hour – rubbing it, injecting it, massaging it … it was ridiculous. I got it in the oven at 6:40 am and went back to bed. It smelled up the house in the most delightful way and it really felt like Thanksgiving! It was wonderful and I felt so victorious.

Around 10:30 am I checked on Herb and realized, to my dismay, that he was done. He was 165 degrees all over and that meant done. I checked my meat thermometer several times and in several different places on the turkey. Yeah. I was ready for Thanksgiving dinner at 11 am. It would’ve been a really nice brunch, but I just kept Herb nice and warm in the oven on low and we ate at 2 pm.

The dinner was awesome, we watched movies we had gotten from RedBox (Red 2 – awesome) and the kids watched their movies upstairs in the boys’ room on stadium seating. And here are the pictures of the fun happenings: 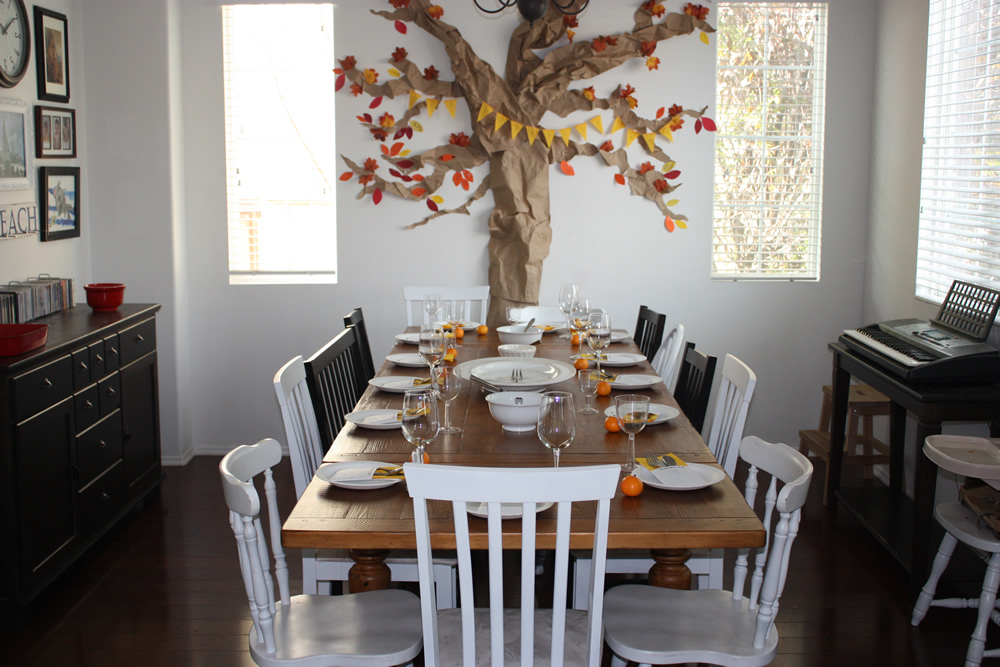 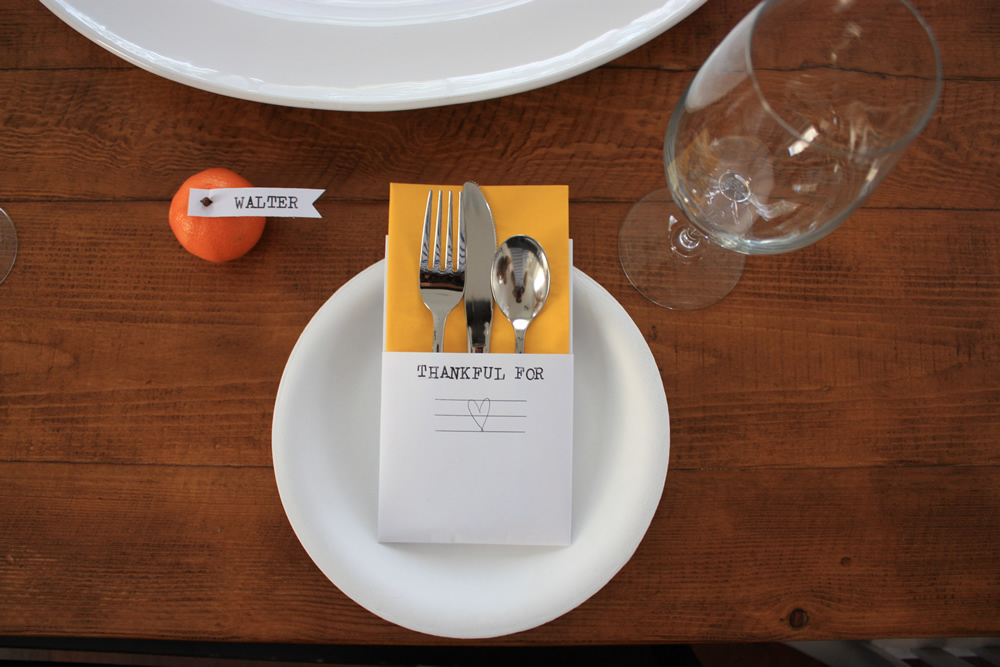 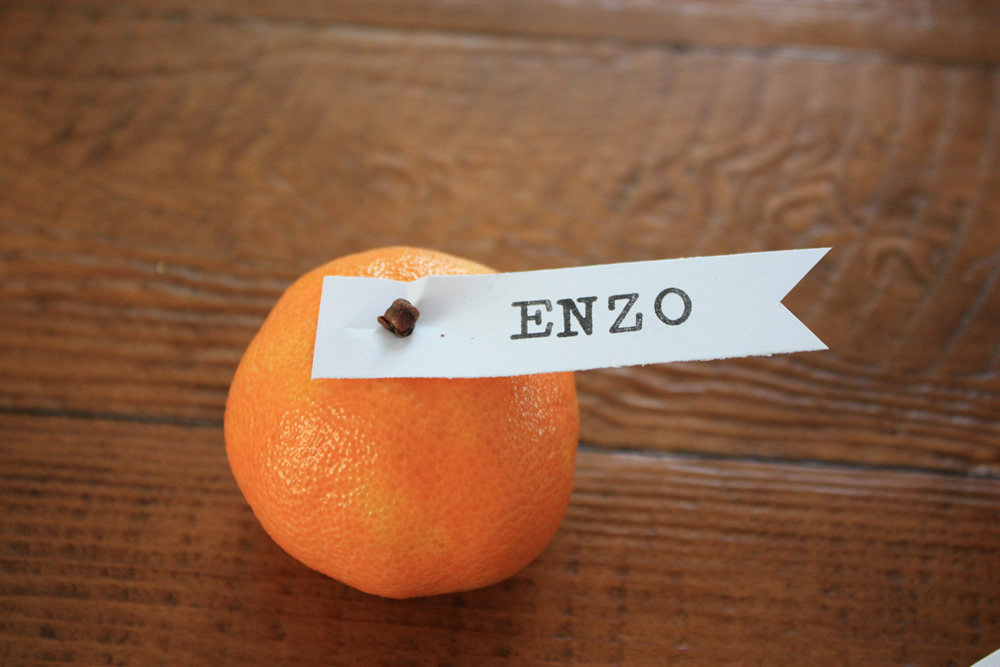 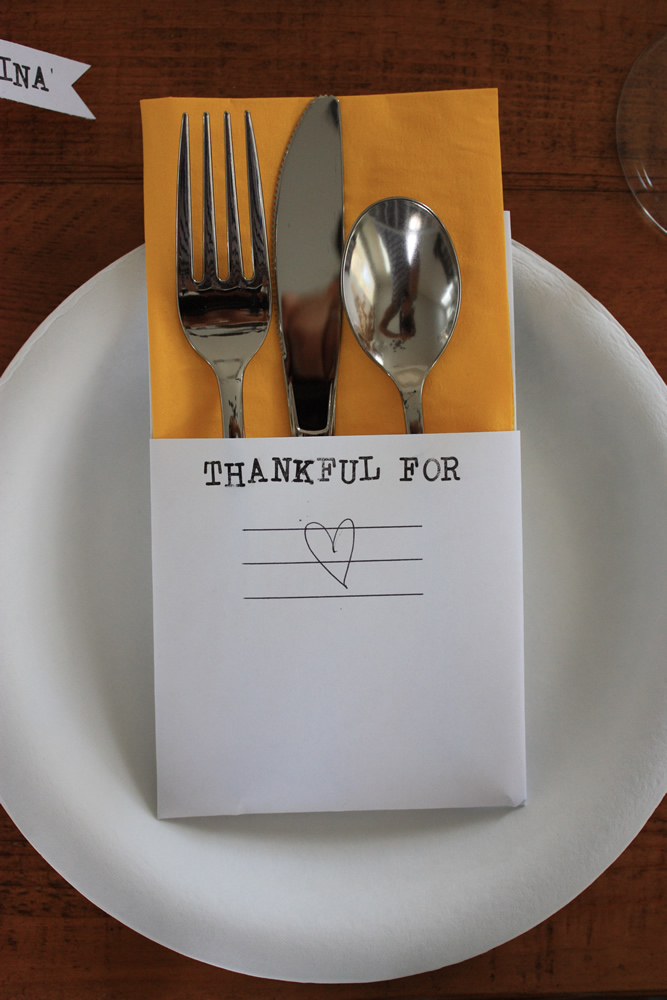 That was not real silverware .. it was plastic, but it looked pretty darn real, right? 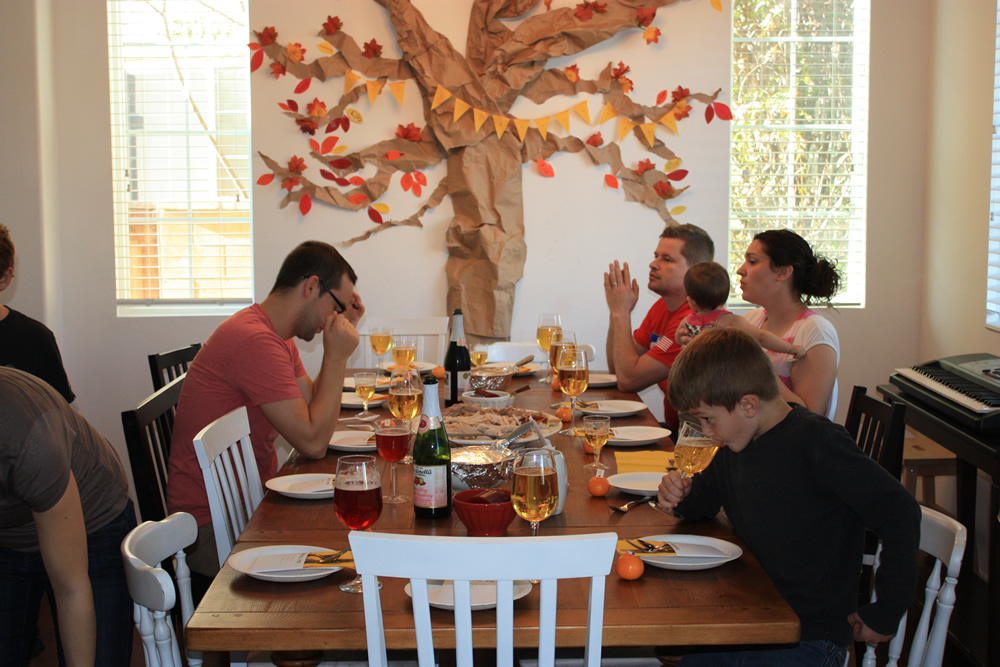 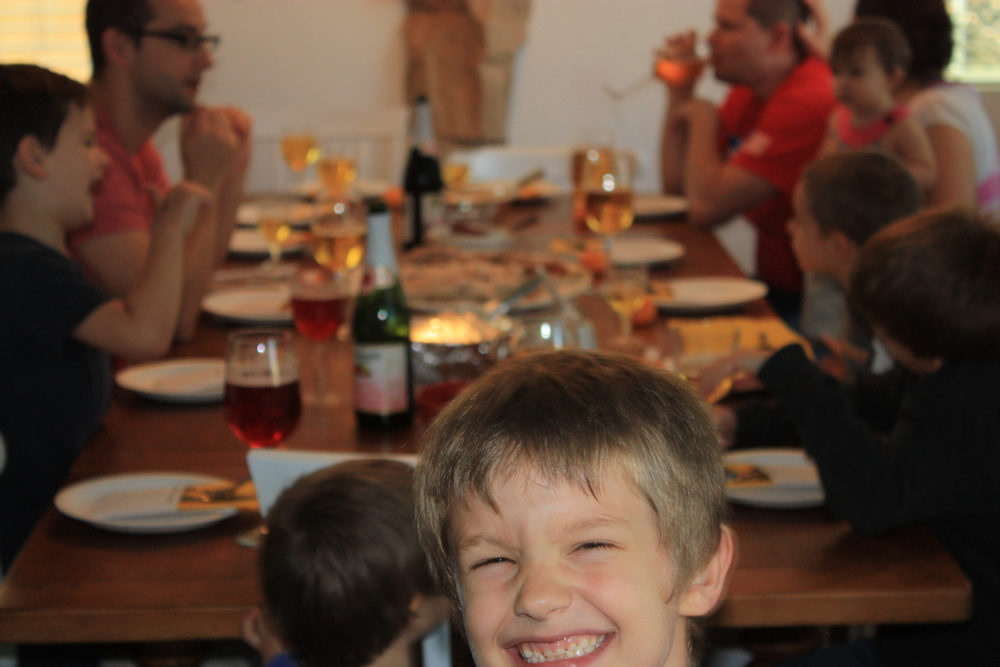 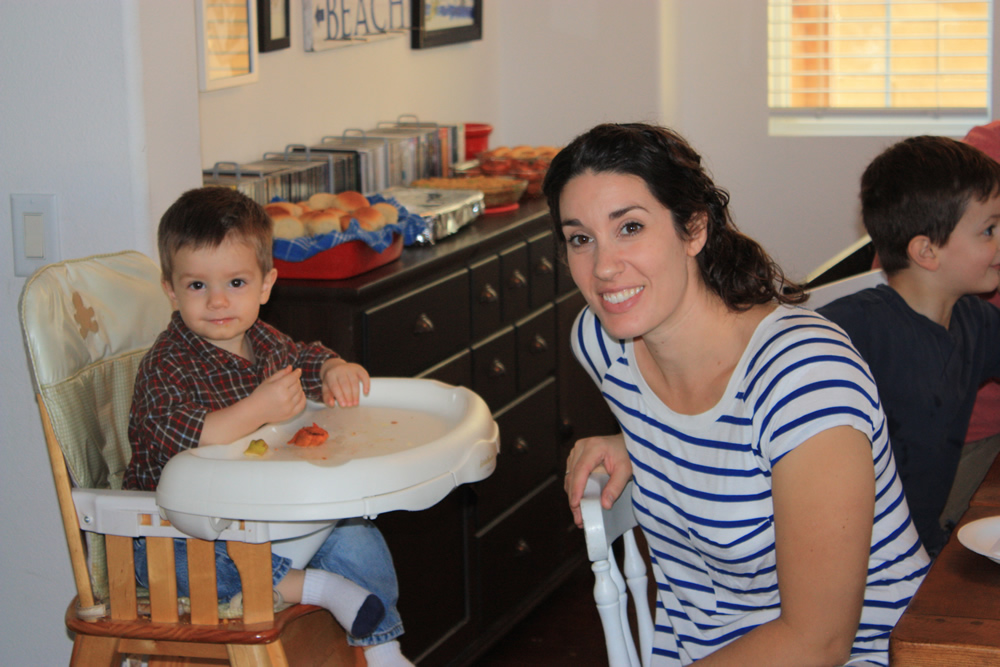 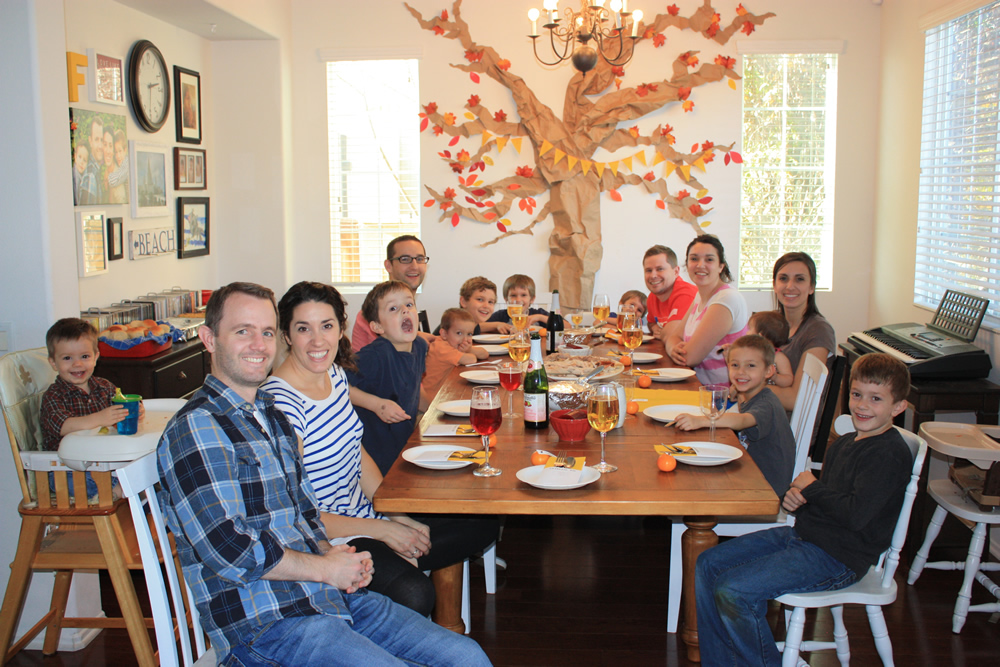 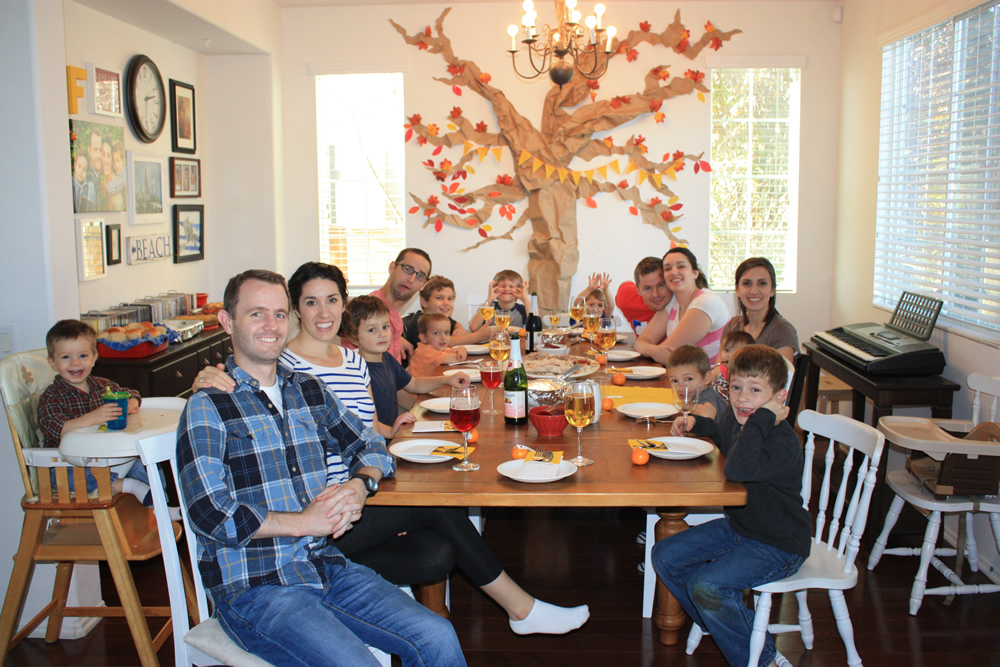 The stadium seating for the kids: 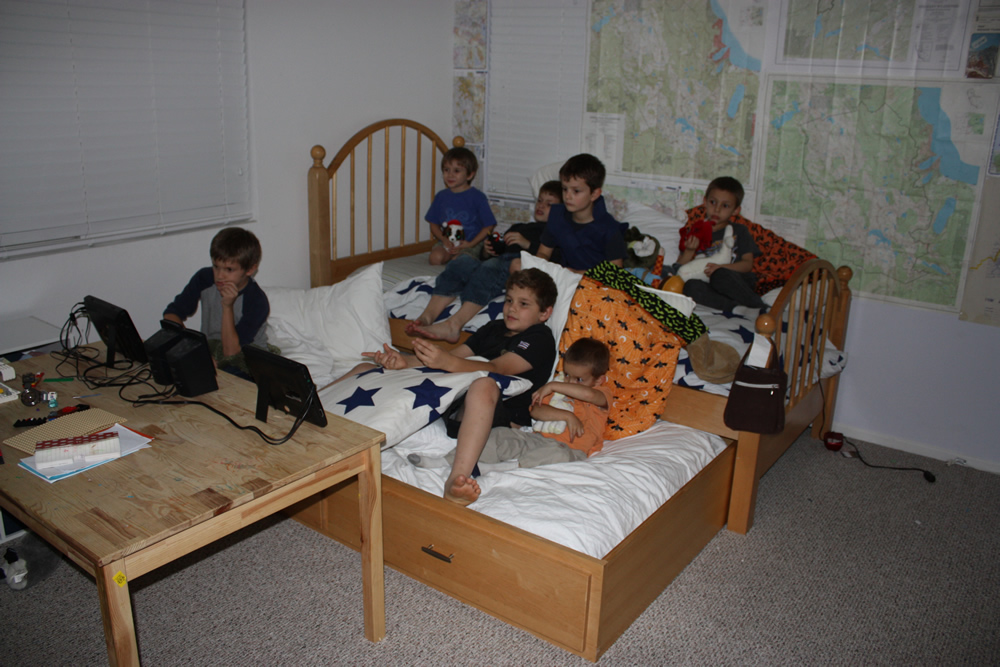 The Saturday after Thanksgiving Daniel found a hike. This hike went through “The Valley of Enchantment” (that was the name of it) and was a hike to Heart Rock. It was only a total of 1.75 miles roundtrip and turned out to be pretty cool. Good job Cakes! 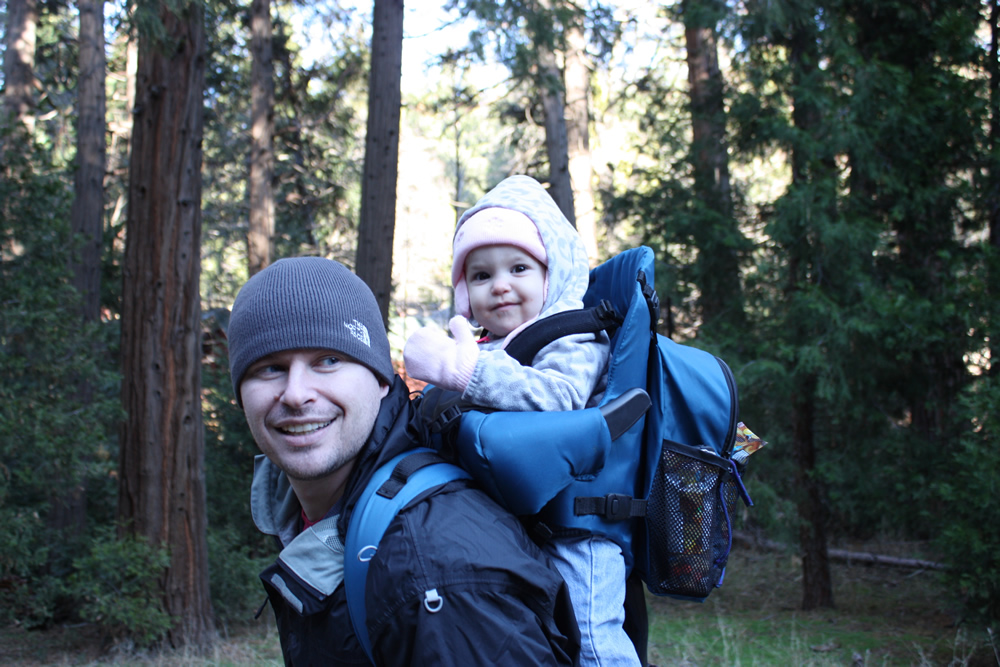 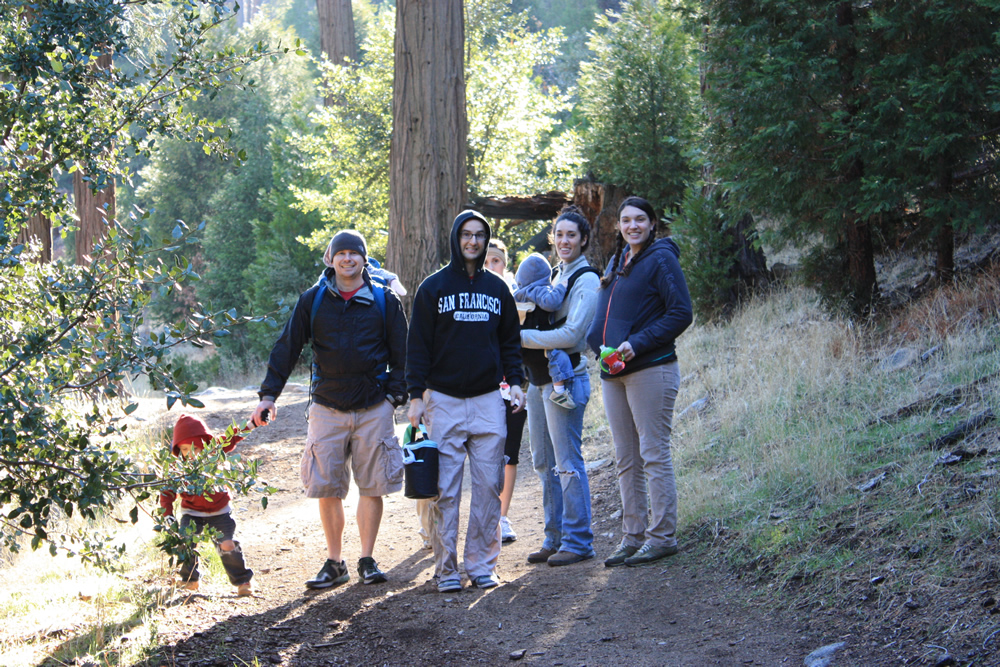 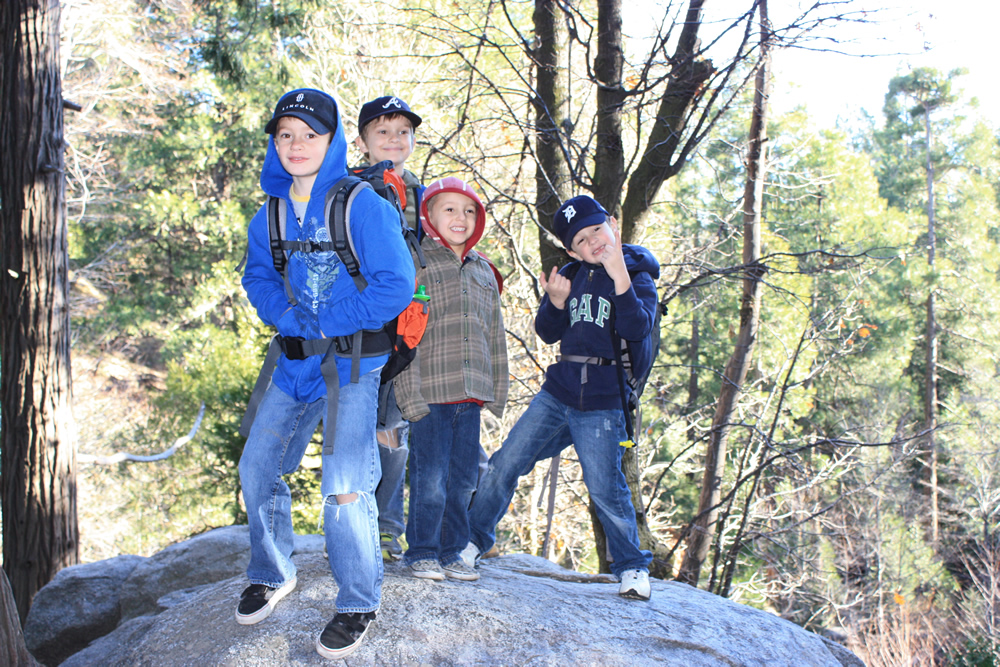 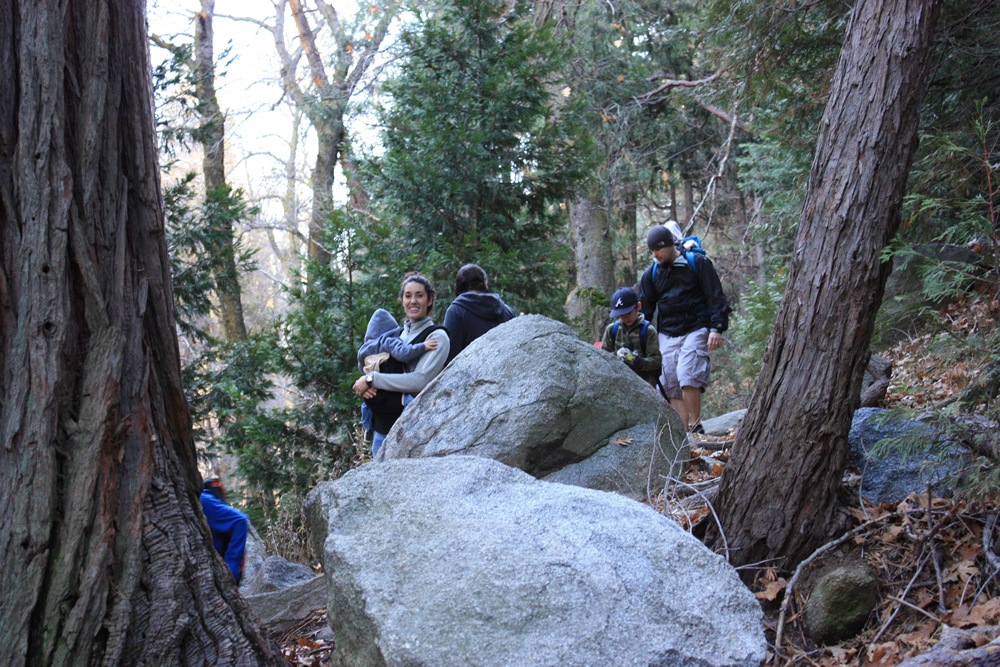 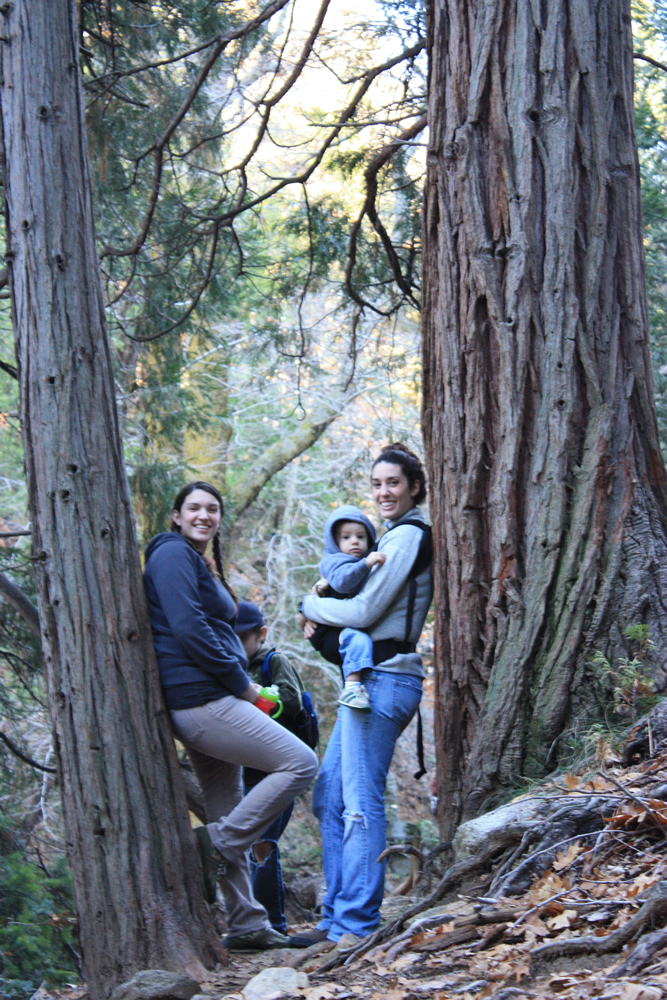 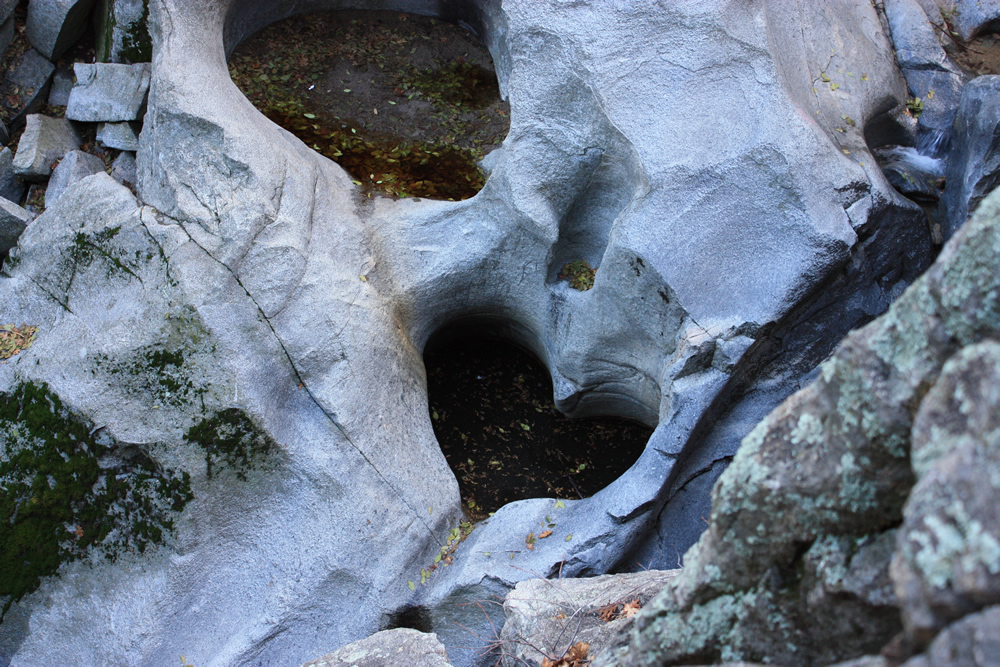 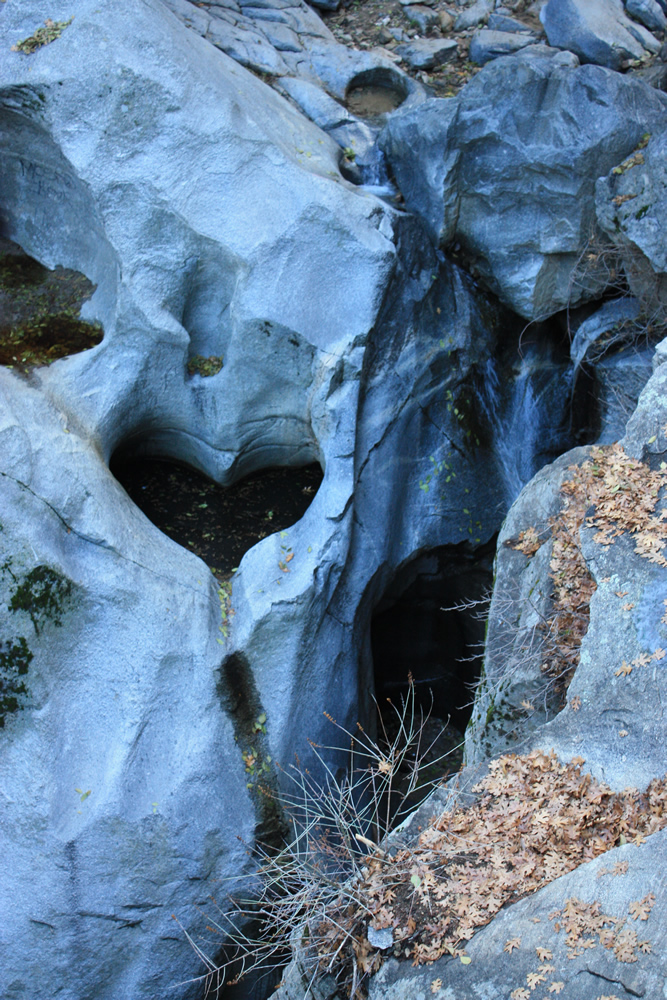 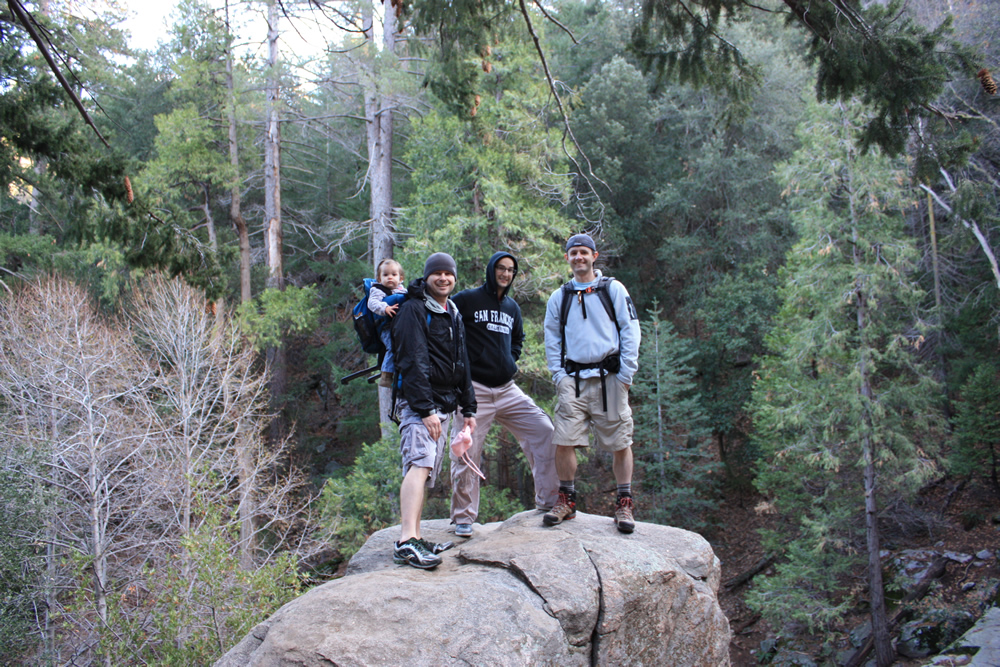 This next picture looks a little posey … cuz it was. Daniel put me here and said to smile. The hand on the hip puts it over the edge, right? 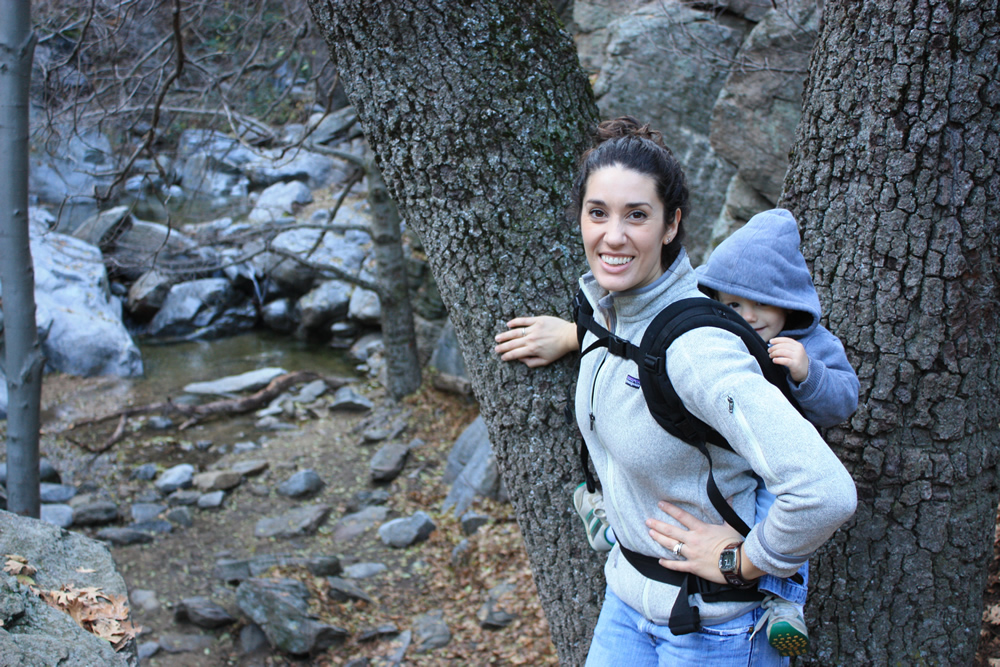 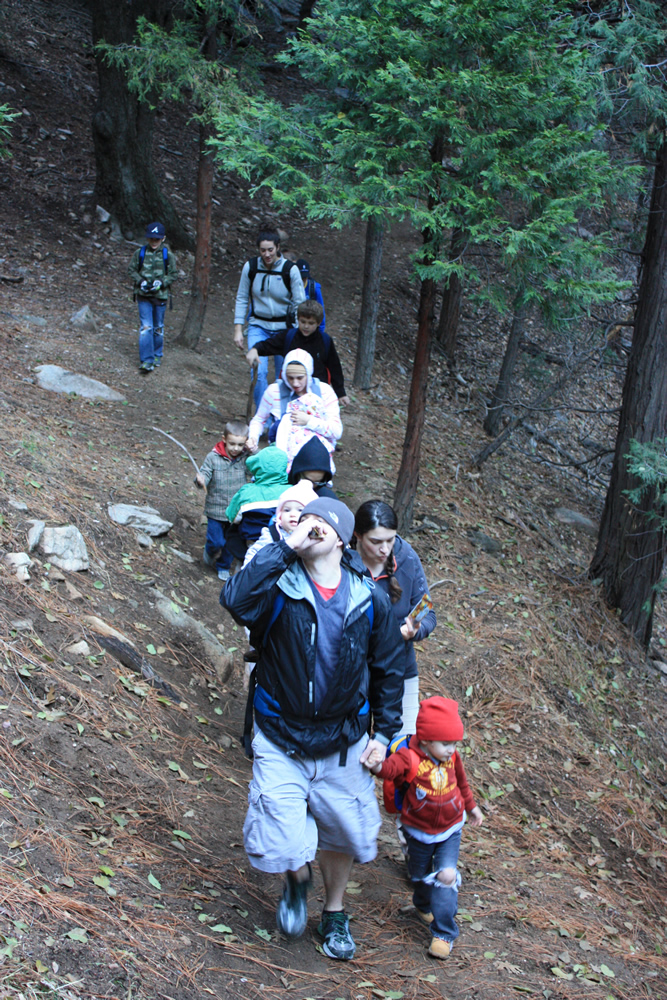 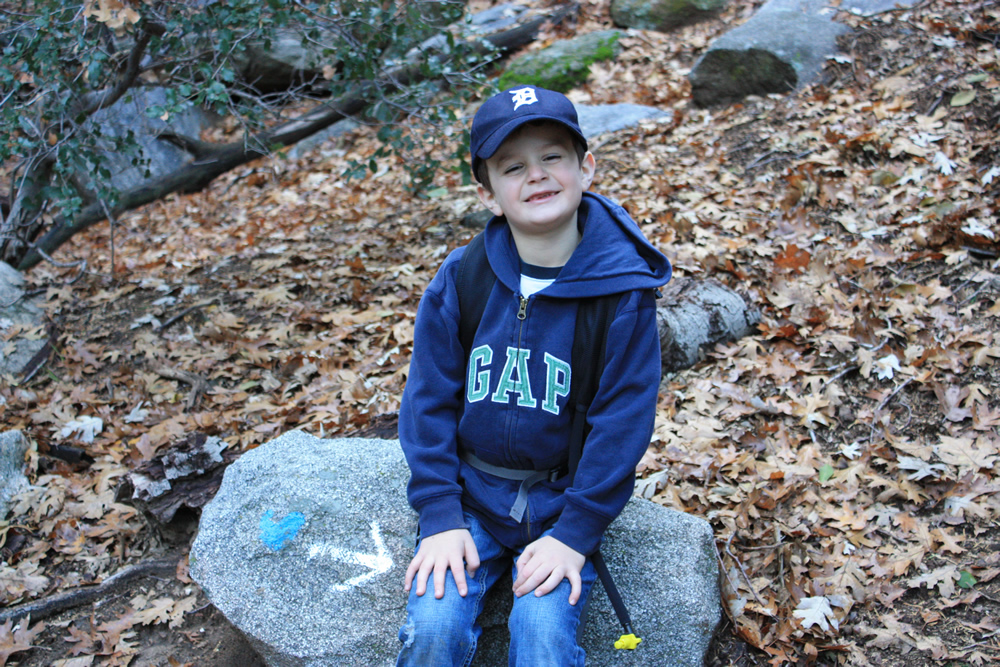 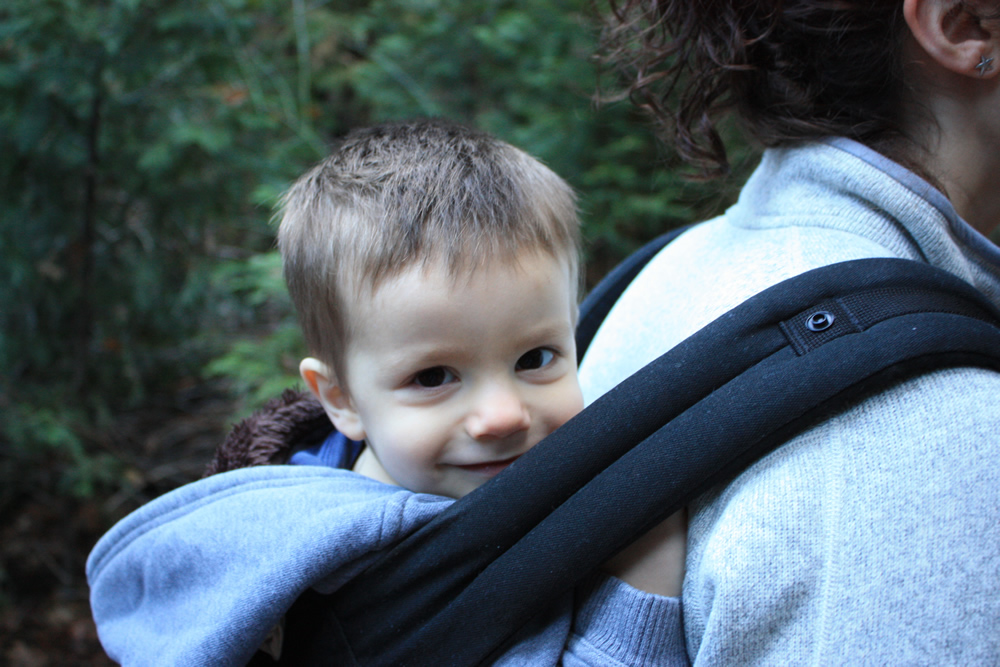