First and most importantly – My lover had a birthday!!! Daniel turned 34 this year. 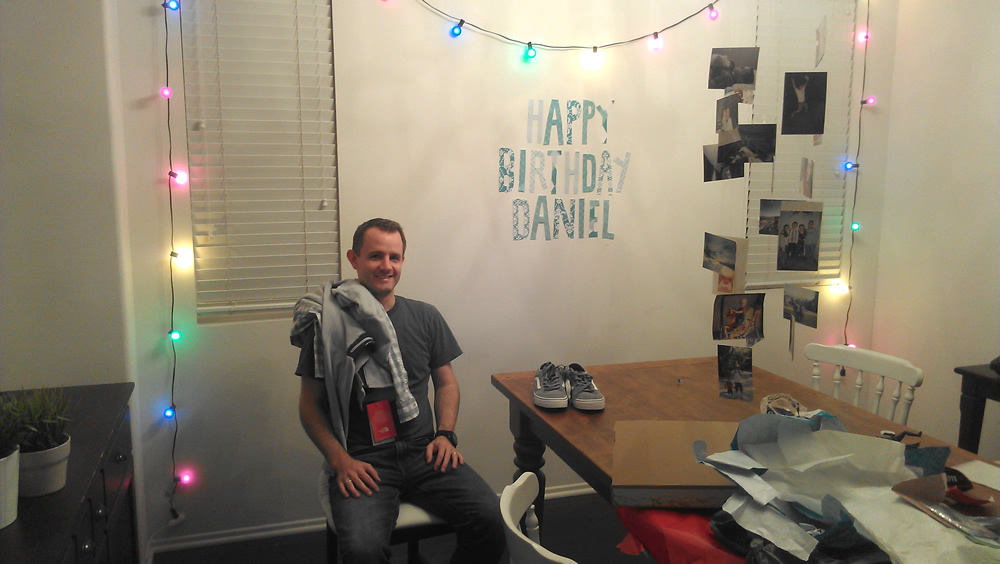 Once he turned 34 he evidently changed his favorite color to grey, because everything he asked for was in grey. Grey Vans, grey REI fleece, Grey and white checked gap shirt … anyway, we actually did a blow out party for him this year because he asked for one! What??! I know. Last time we had a party for him was probably about 9 years ago and he said I basically ruined his birthday because I made him go on a scavenger hunt before the party to see friends and get presents. Moving on … this year’s party was so fun! We did it after conference on Sunday and invited the Jamiesons and our family. We did a BBQ and I botched one set of ribs, while Jeff saved mine and made some super delicious ones

For some dumb reason, I have no pictures from the BBQ. lame, I know.

Also in October –  I made a mad amount of dress ups for Halloween.

The one for Emily, though, was really the most incredible. 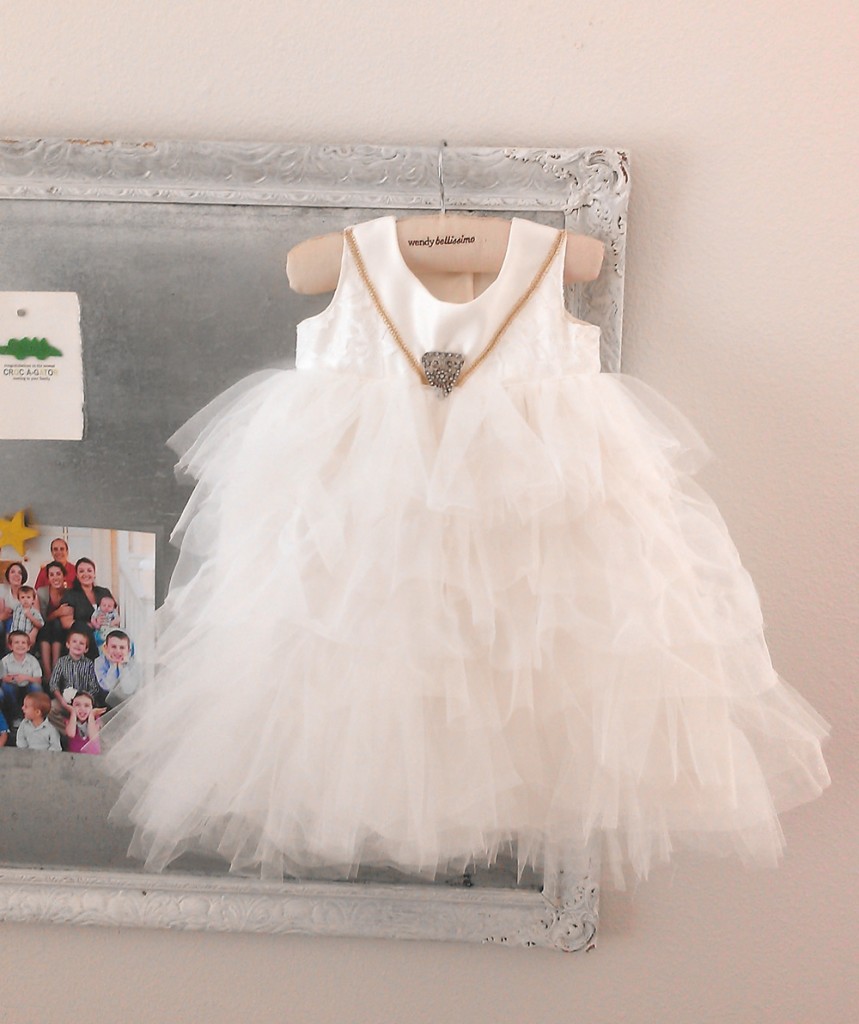 Yes, that is all toole. When she wore it, it looked like she was floating on a cloud. So awesome. I really don’t know why, but Weedy and I just got super excited about going all out for Emily’s Halloween outfit. She was a fairy princess. But we never got to the wings … I guess that made her a princess? 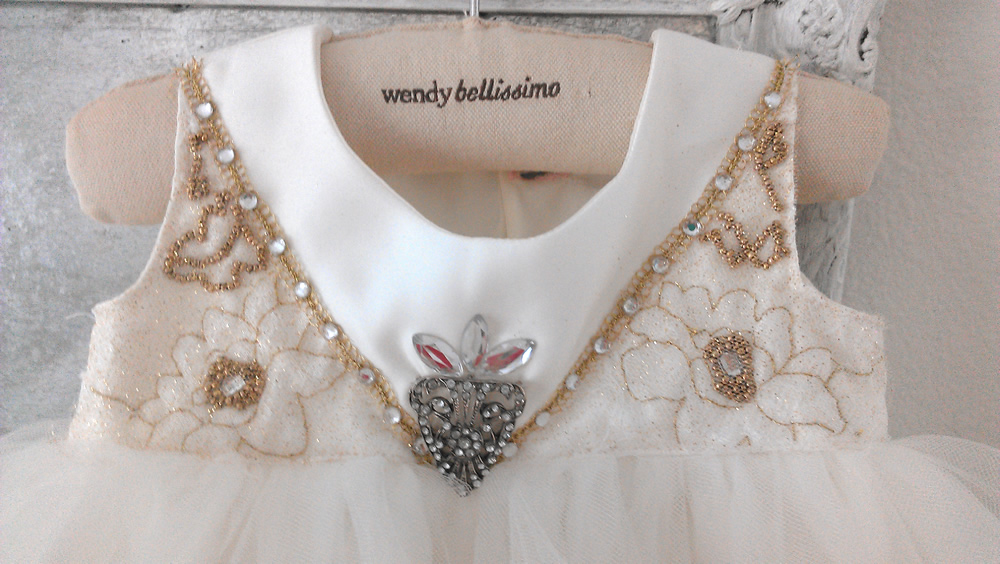 I did all of this beading by hand and then hand embroidered the gold stitching around the flowers of the lace. Anyway, it was ridiculous. But such a rewarding finish. 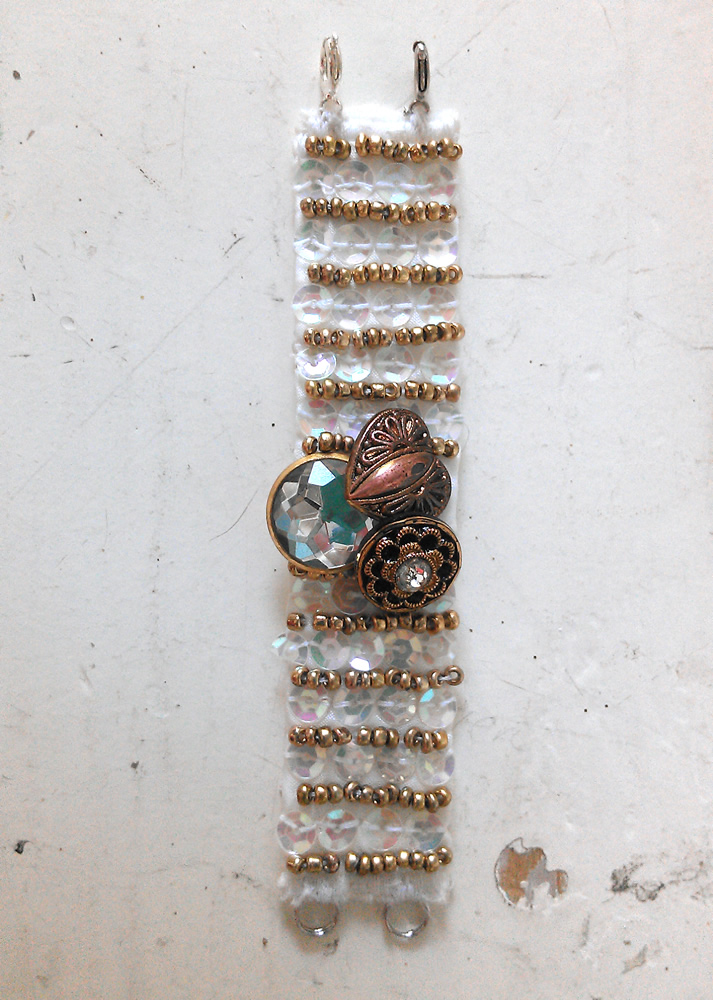 Oh yeah, and not to be forgotten, was the hand beaded bracelet to match.

Then there was Liam’s king outfit: 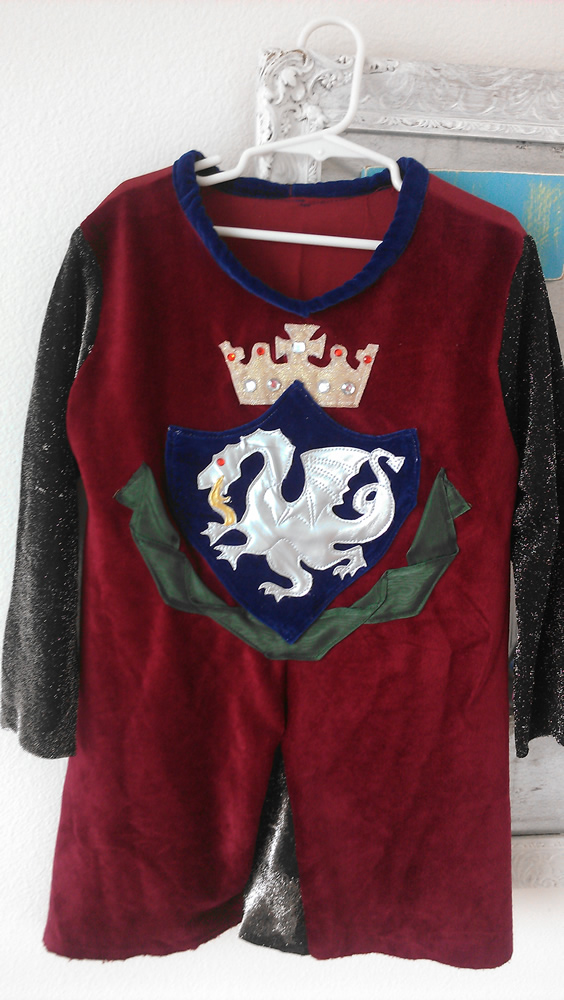 That dragon took me for.e.ver! I looked at a dragon picture I wanted to copy, then drew it out bigger, to the size I wanted, then cut that out and pinned it to some faux silver leather and cut that out …. THEN sewed that dragon on to the front. Very time consuming. 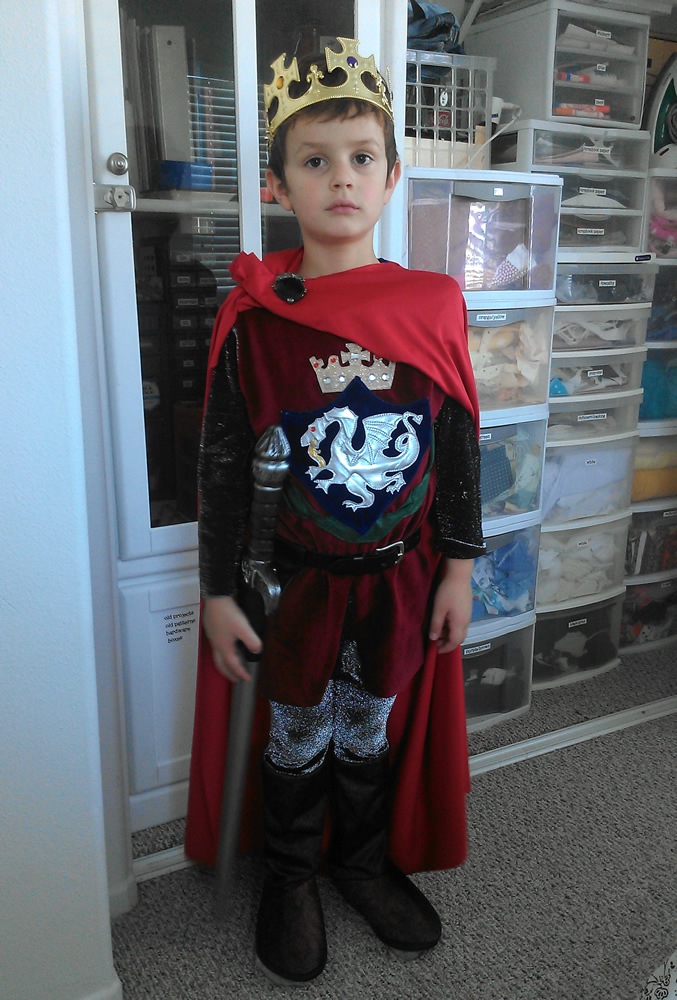 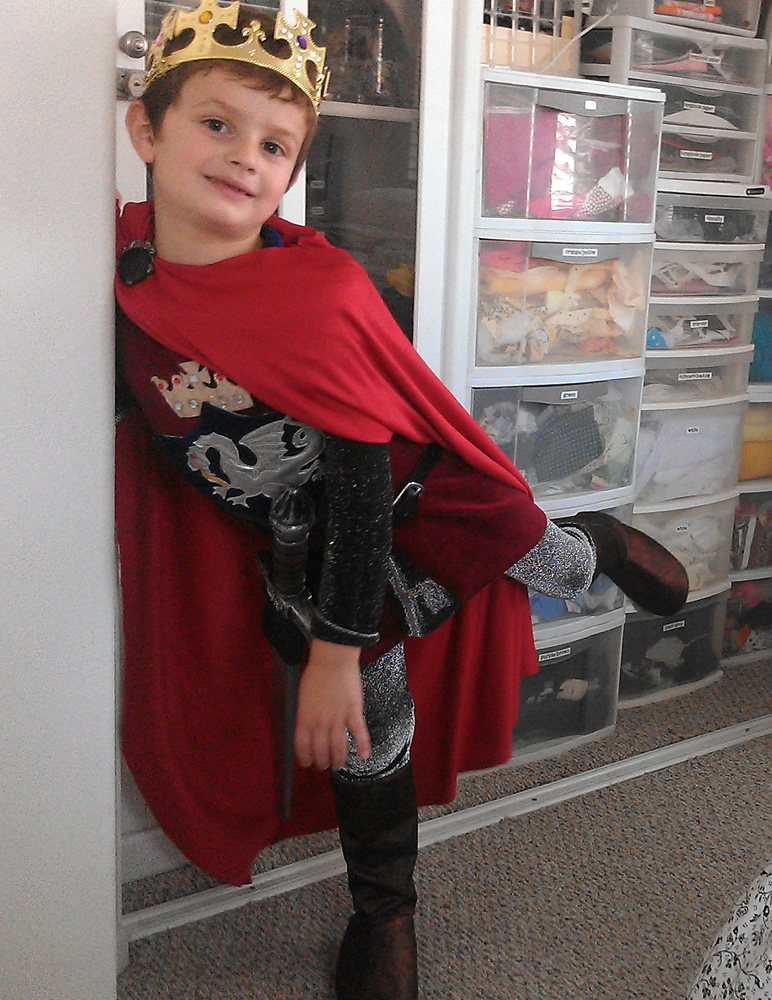 And a not so serious king. The really lucky thing was that I had a pair of sparkly tights already (from a previous Halloween dress up), but they were my size. Anyway, I used them to make the arms and then legs on Liam’s costume, to make it look like chainmail.

Then, Christina and I went on a little shopping trip to check out the local thrift shops and we came across these amazing, matching prom dresses that reminded us of that old movie. White Christmas. Remember when the two girls do that routine, “Sisters”?? With matching prom dresses on?? Anyway. 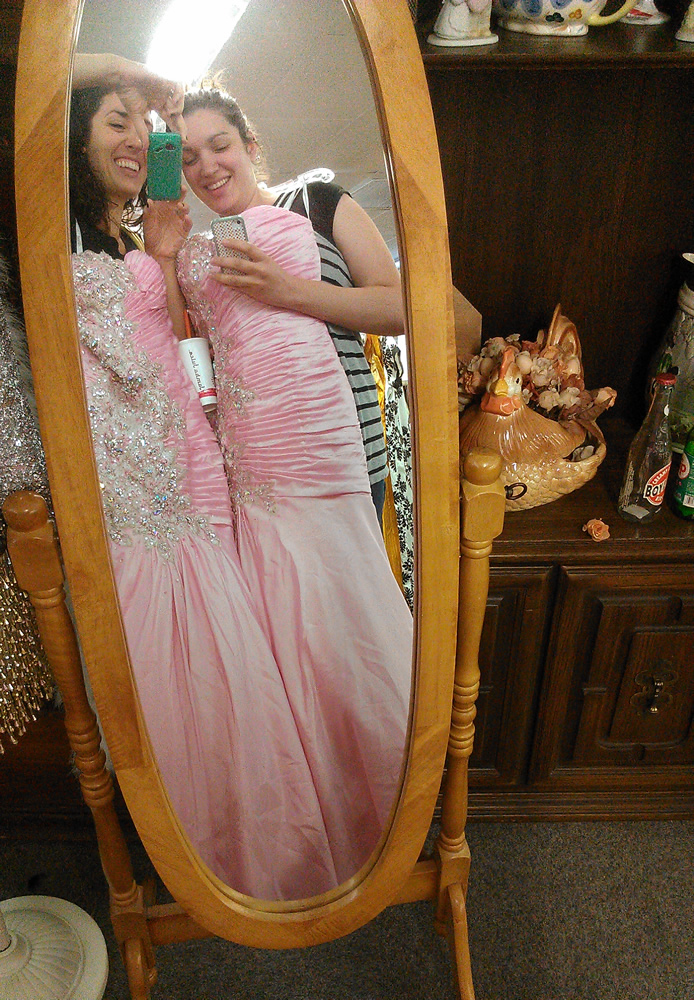 Also on this shopping trip, we came across this awesome amount of pirate stuff – toys, skeleton mugs and wine glasses, swords, 2 or 3 of each pirate character … it was rad. So we had to get it for Luca (Aria’s little boy) because he LOVES pirates and his birthday party is in November (actually this Saturday). 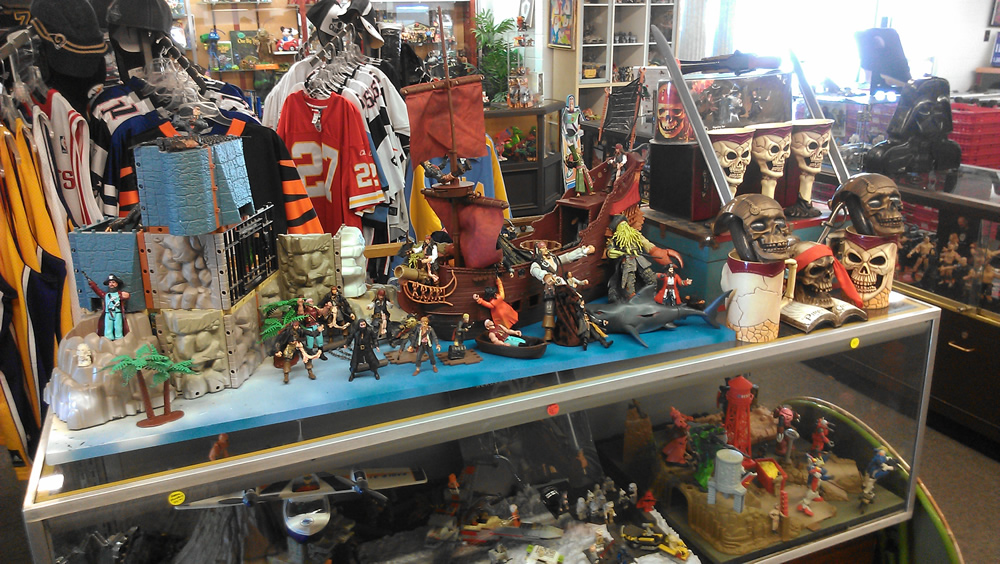 Oh yeah…. and then in October, I did something I’ve never done before … wait for it … I bought my first piece of Potterybarn furniture!!!!!!! Daniel and I got a dining table! We’ve been using my Nonna’s old table (that I painted aqua, yeah!) for out entire marriage. I finally had enough children that we outgrew the Nonna table (BTW, having children is NOT the recommended way to get a new table, but hey, it worked). It’s beautiful and big and it smells like the Potterybarn store. It’s gorgeous and I love it everyday. 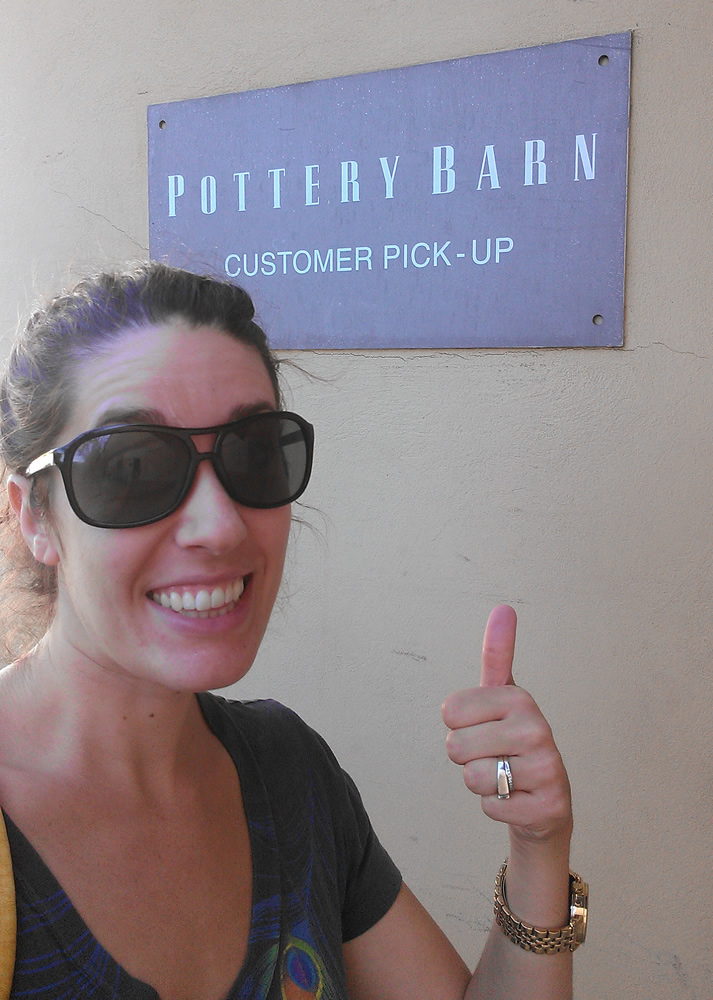 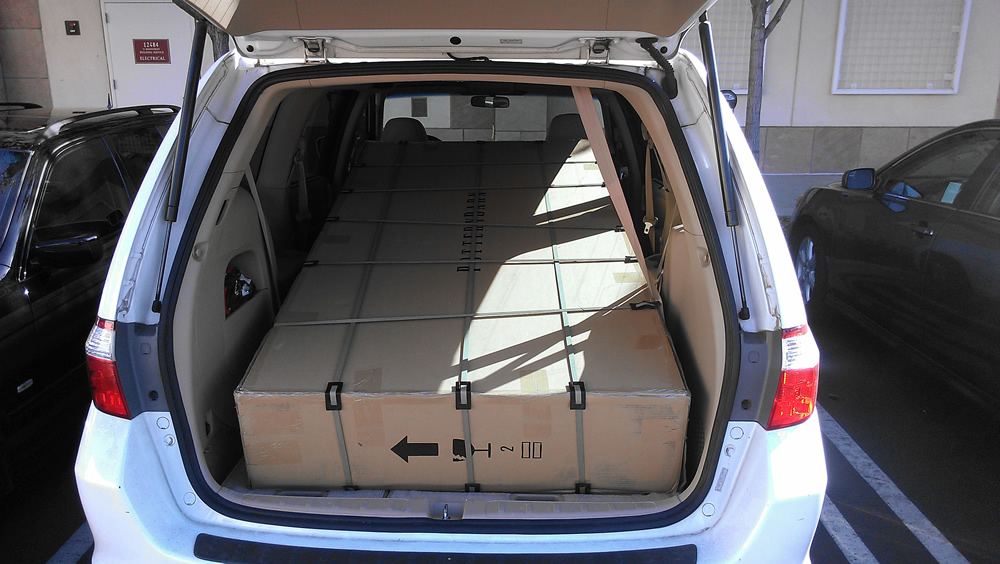 It barely fit in the back of my van with all the seats down and no children … sign of a good table … that it’s huge-mungous. 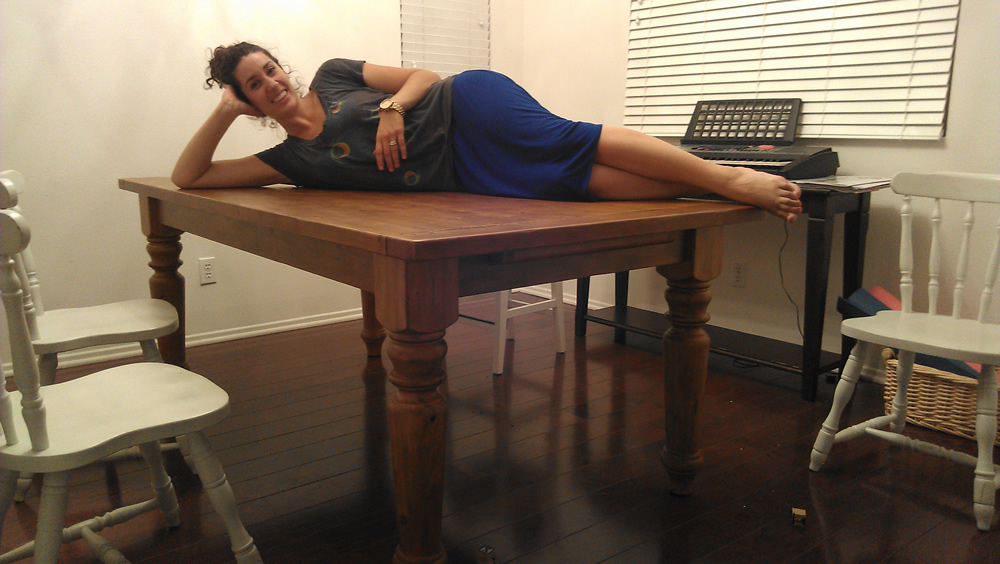 Yeah, that’s me lying on my table. I love it. Some people lie on the hood of cars … while I lie on my table. To each their own.

One thought on “October part 1”