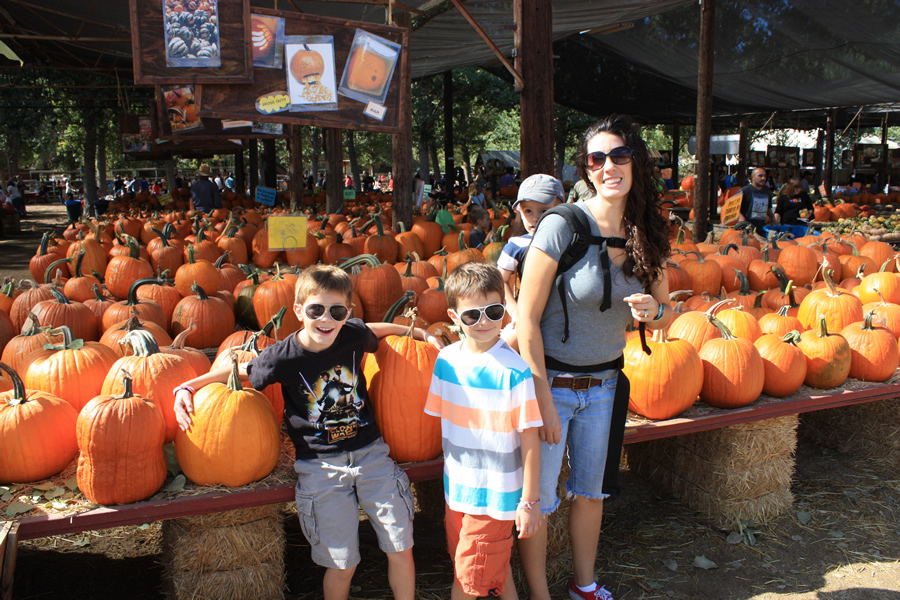 Even in Southern California, where the fall season consists of 80 degree weather, there are fun fall-ish things to do – the pumpkin patch being one of them! There’s even a cider mill in the mountains that we went to last year that I plan on visiting in November when it cools down around here a little

We had never been to this pumpkin patch and it was super cool, but waaaaaaayy overpriced. Still. We let the boys pick one ting they wanted to do and they picked the zip line. It was awesome. Check out the pictures to see their little overjoyed faces. We had fresh squeezed strawberry lemonade, climbed and jumped all over a hay castle, listened to a live band, the boys did the zip line and we got Ray a tiny pumpkin. Ray is wild about pumpkins. He has been carrying his pumpkin around everywhere for the past 24 hours … until it finally busted open last night. Ray even took it to church yesterday. He would just hold it in one hand and sometimes give it a little hug. hilarious. 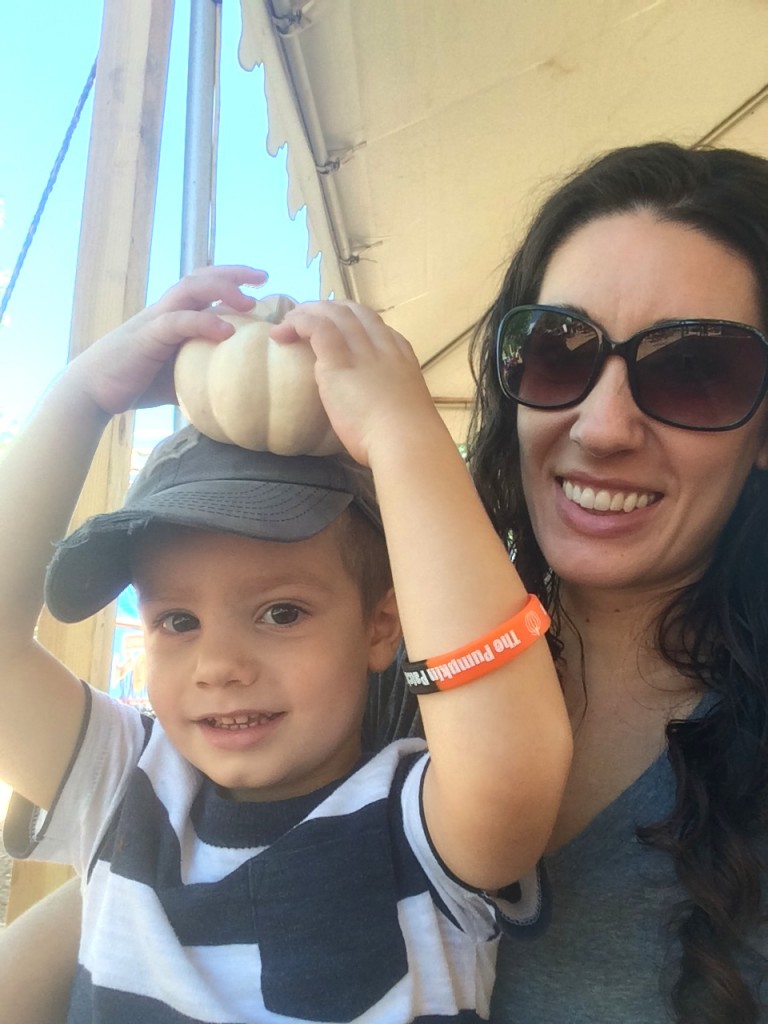 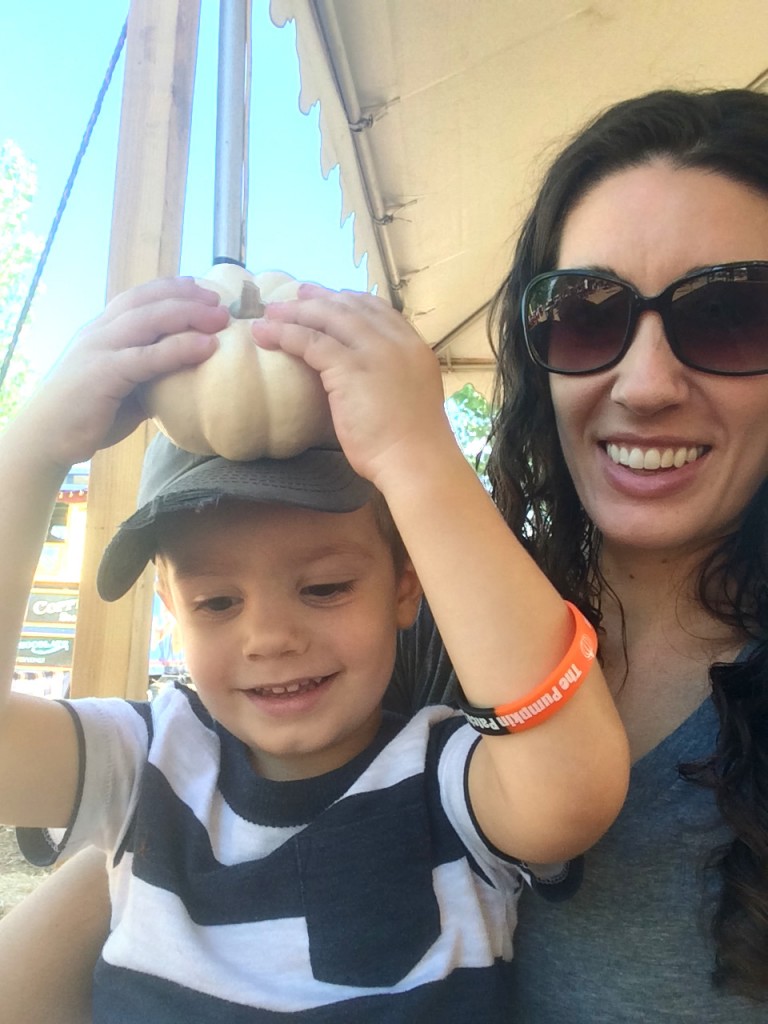 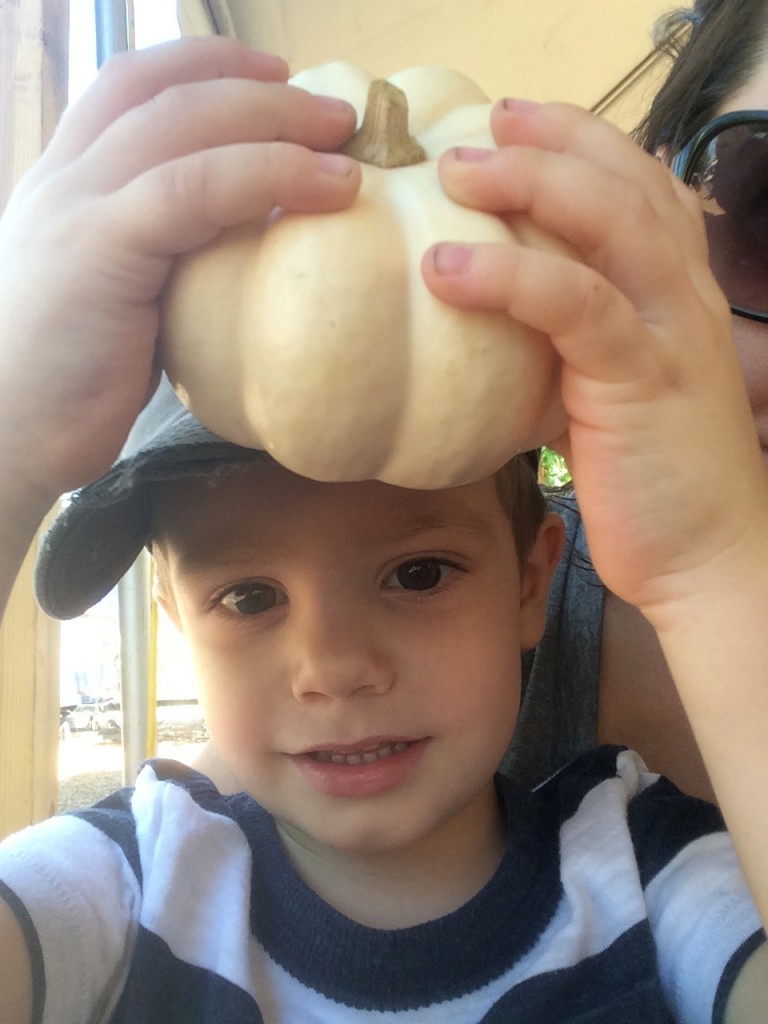 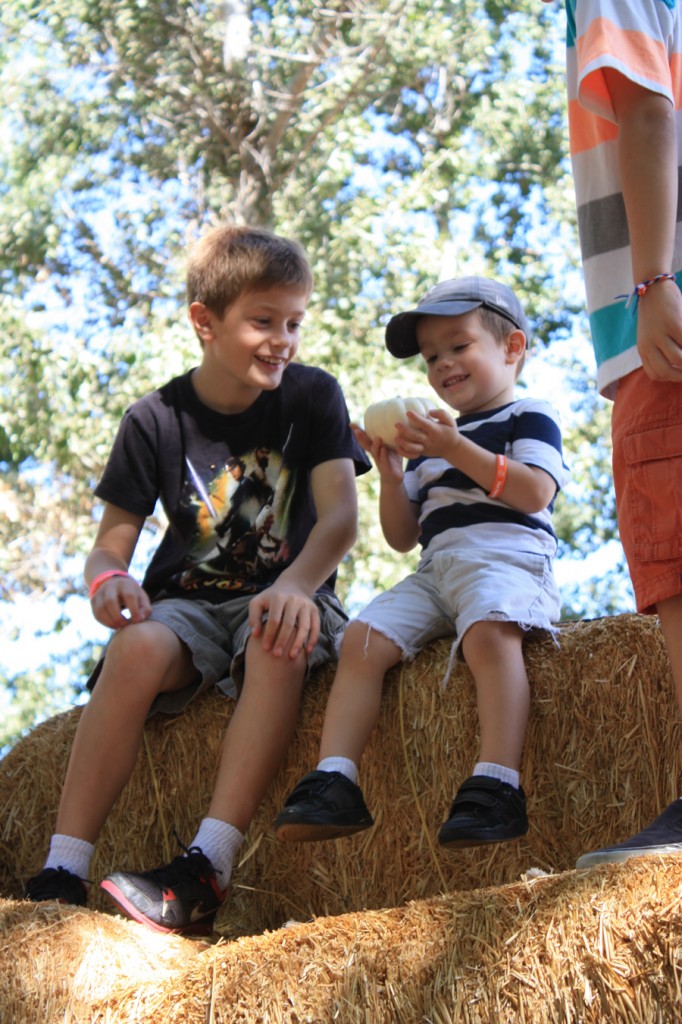 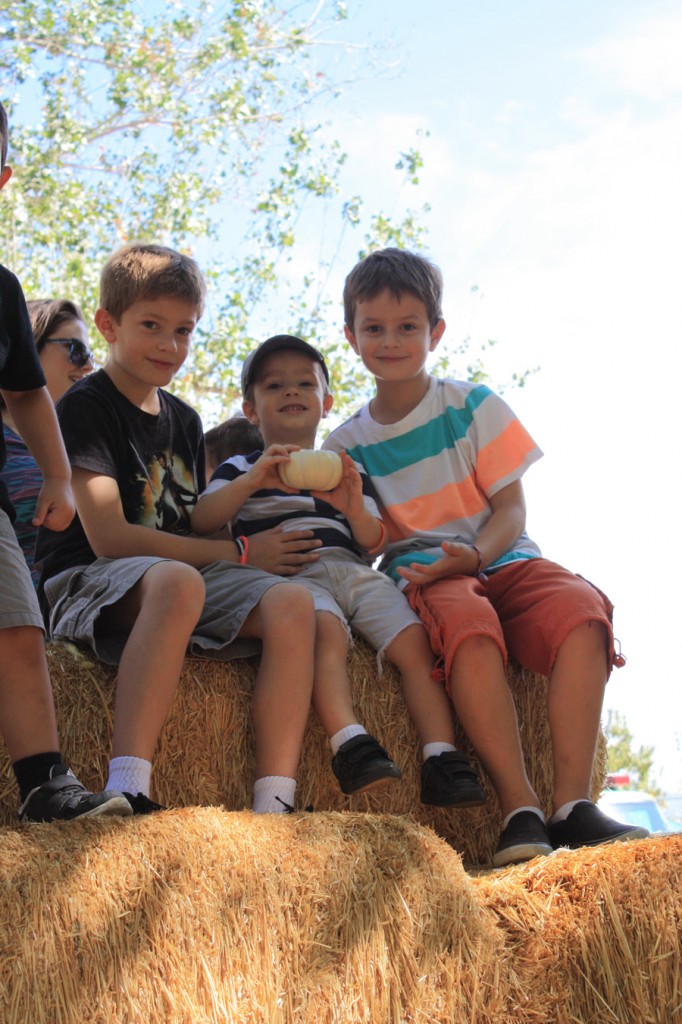 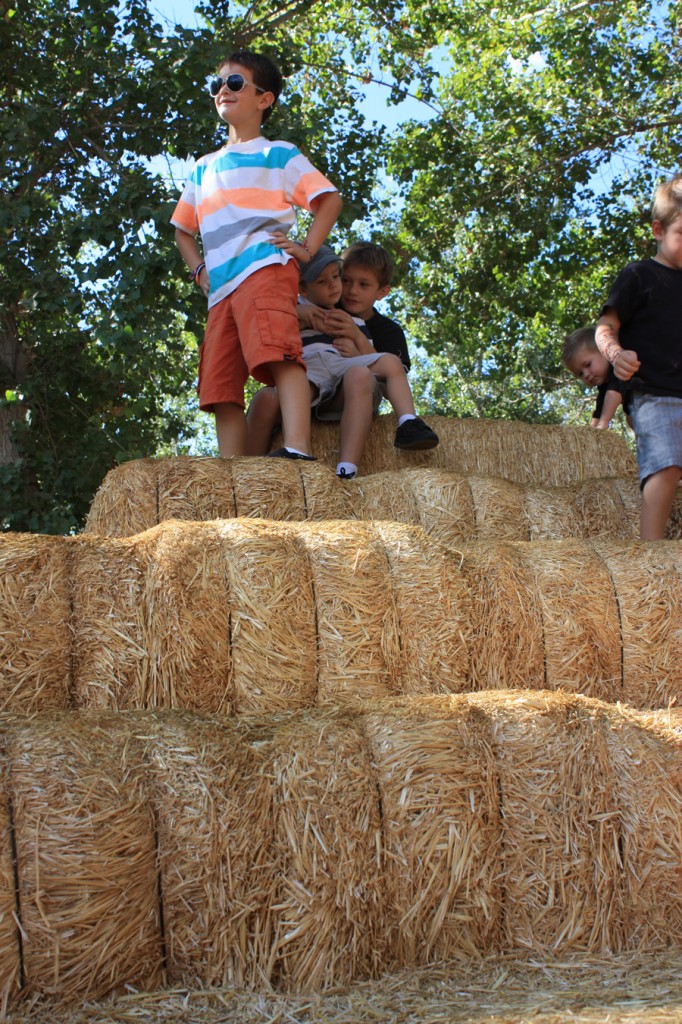 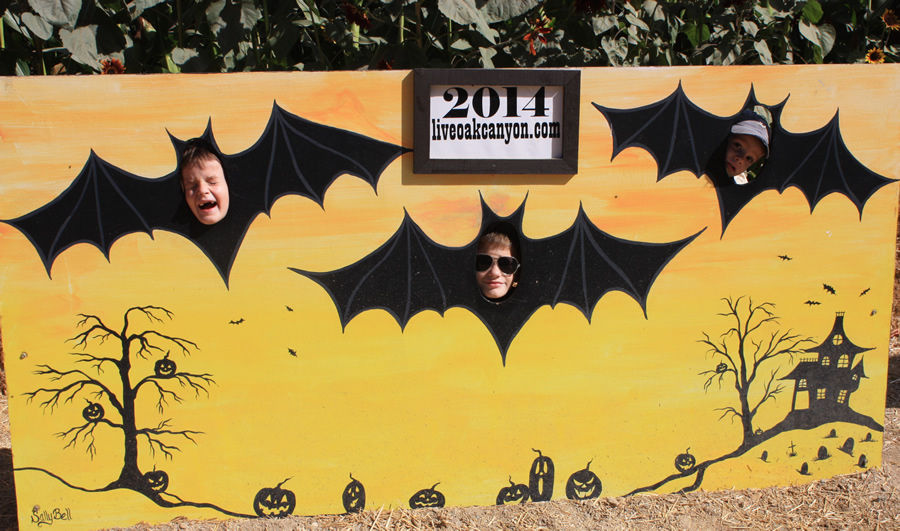 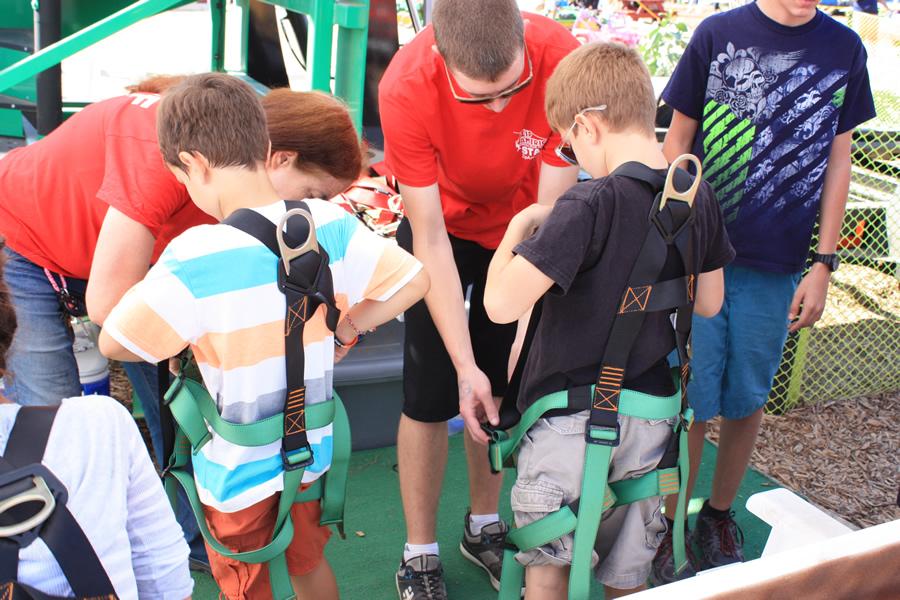 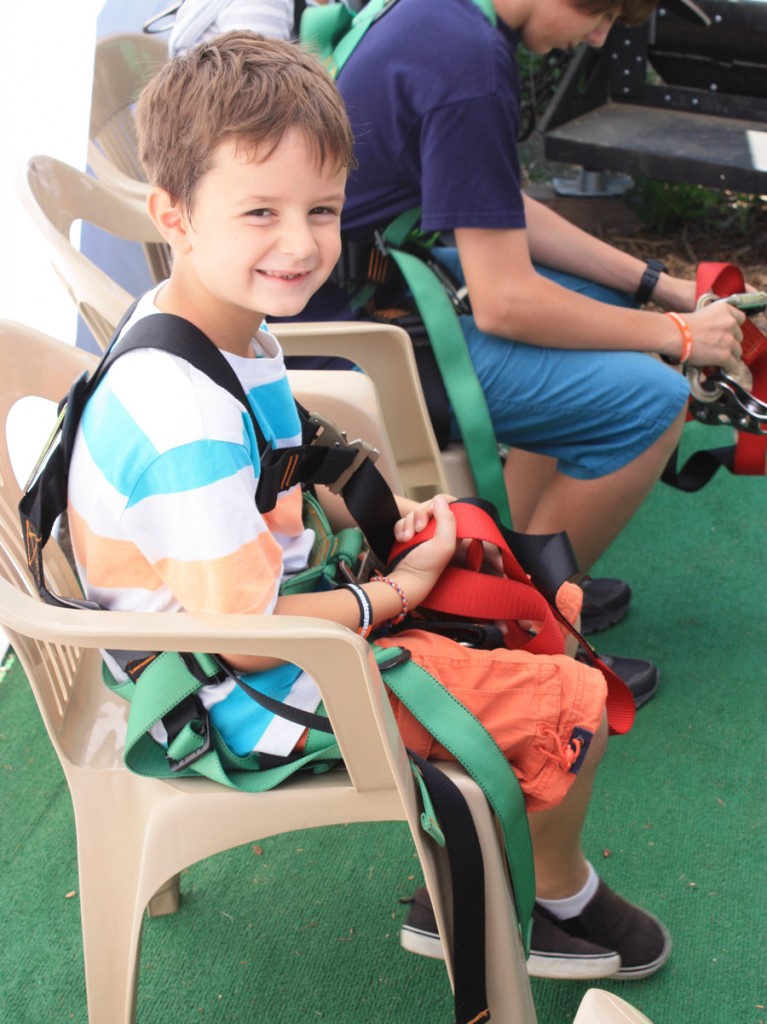 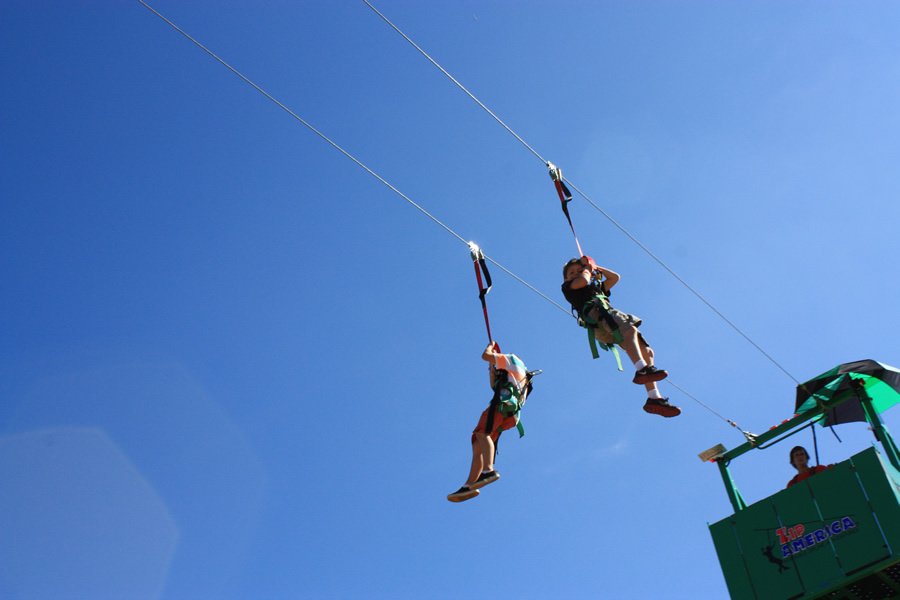 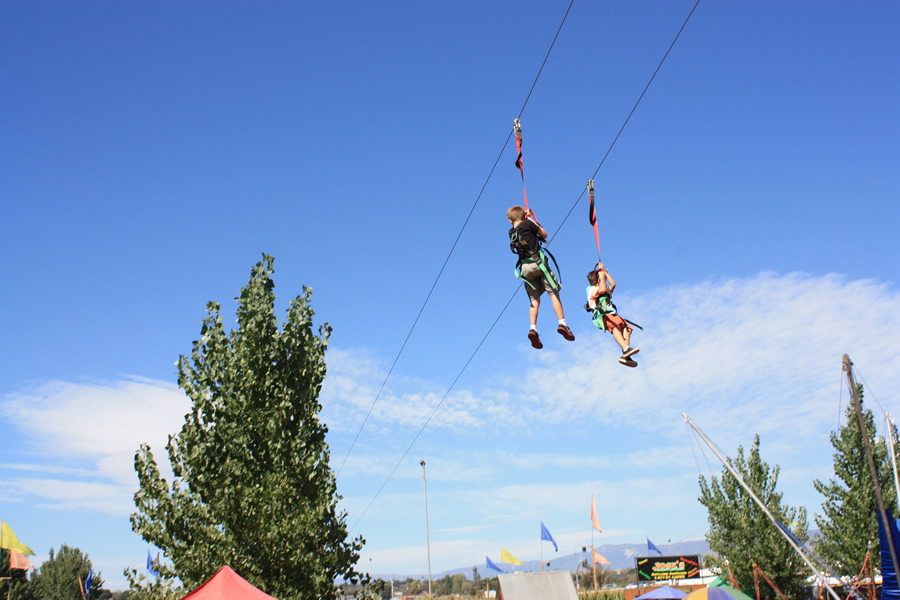 Little side note: at the end of the ride I asked the boys how it was and Noah said, “It was so crazy that at the end I almost yelled ‘Holy s-word’!” I asked him what’s the s-word and then he said the four letter word I was hoping he didn’t know. It was a growing moment. I realized that he wasn’t as naïve as I had hoped. He knows and hears things I wish he didn’t, but at the same moment I thought, “well, he knew it, he thought it and then decided not to say it.” Tiny victory I guess. Wow, my boys are so big. It’s scary. I wanted to protect them a little longer. It feels like times up. 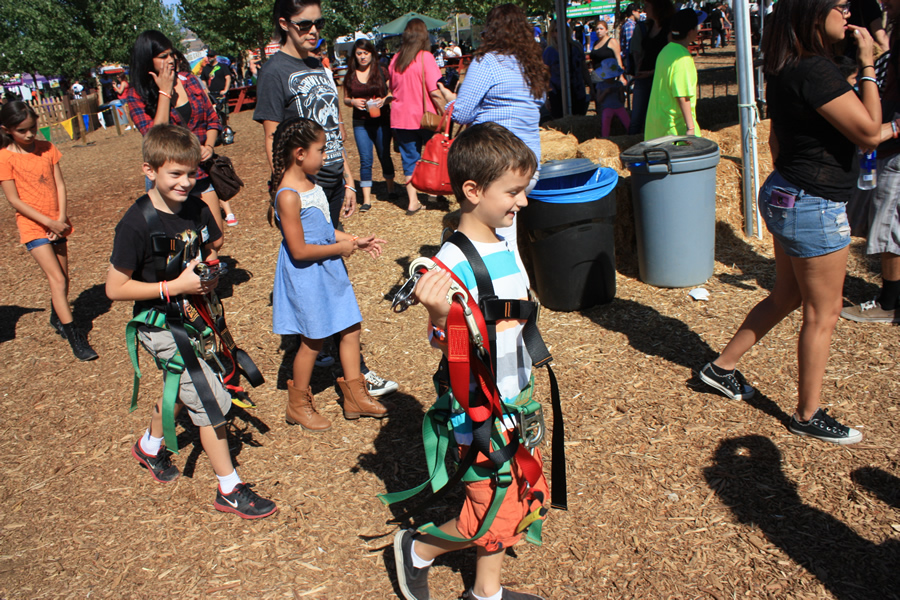 This is right after the ride. Look at their glowing little boy faces. Just awesome. They were super pumped about it.