Easter pictures always make every family look so perfect, right? Weeeeeeeeeeeeell, here’s the story behind the fantastic pictures …. the outtakes: 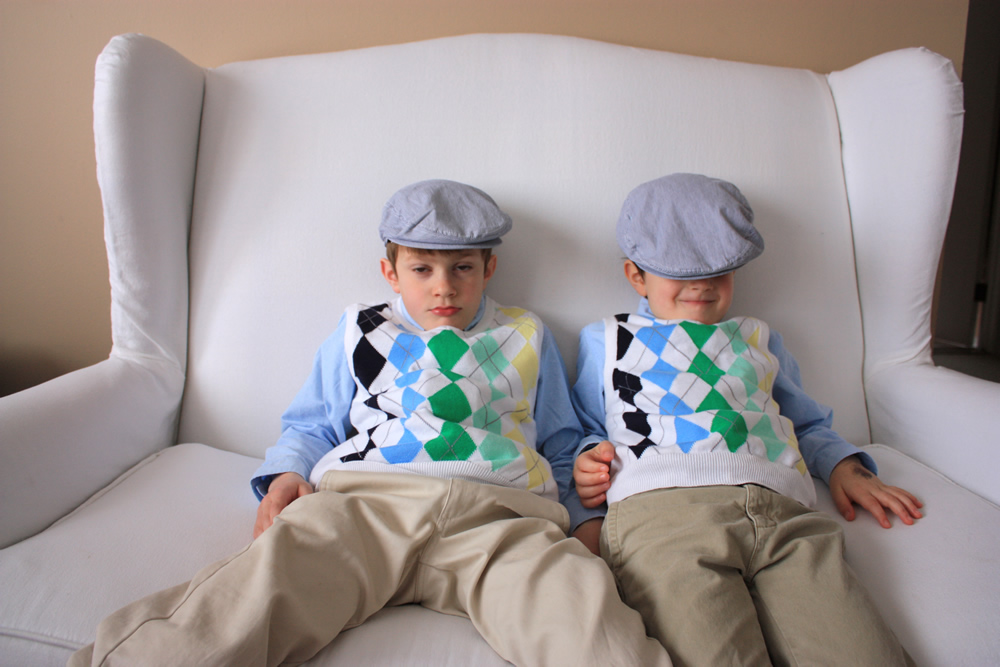 You’d think this was the picture we took after a million others, right? They look so exhausted. Well, this was the first picture. We had to jolly Noah into taking pictures.

I call this next one the “awkward prom pose” because Liam has his hand on Noah’s waist for some reason. 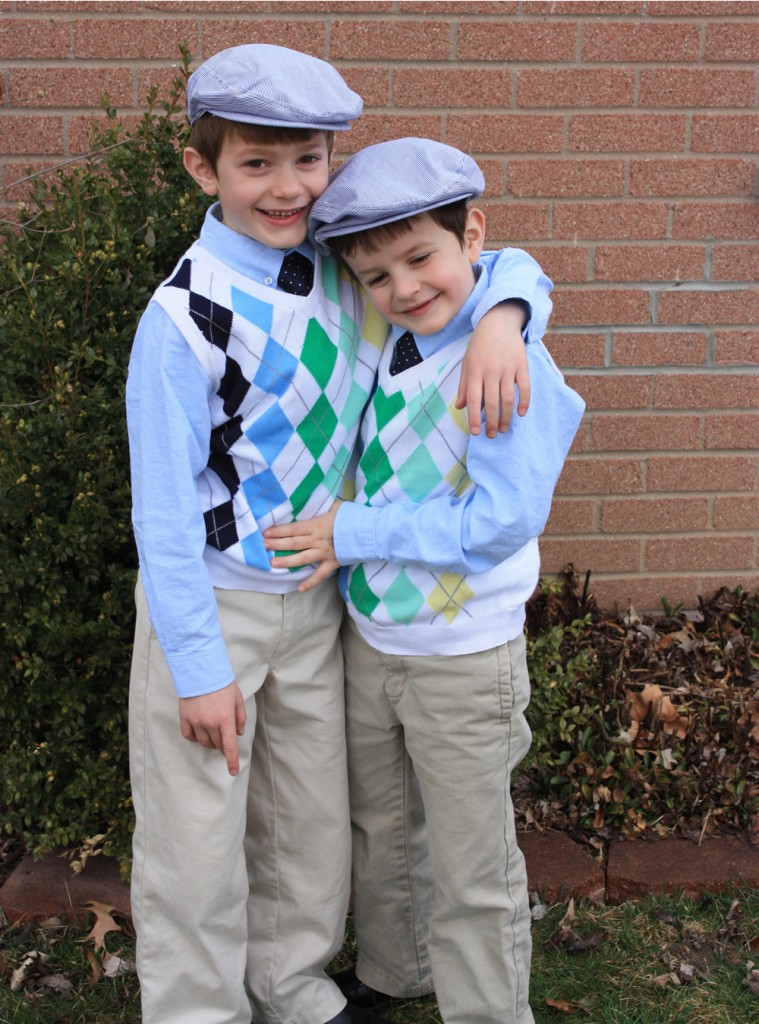 No explanation needed for the next one. 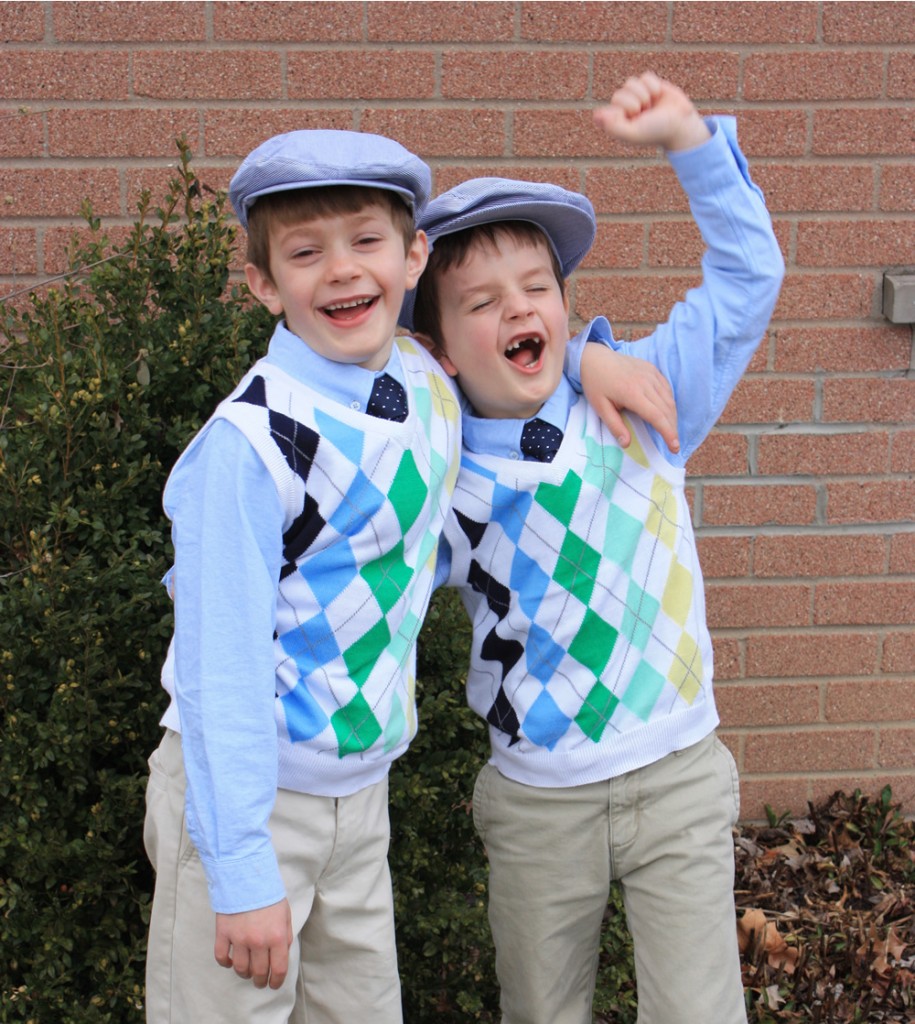 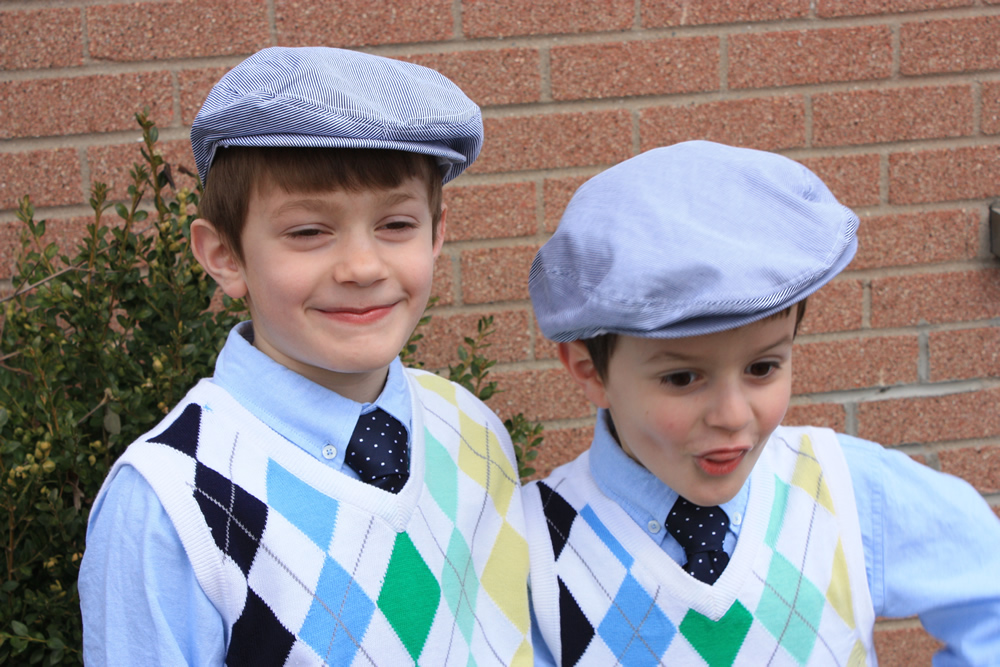 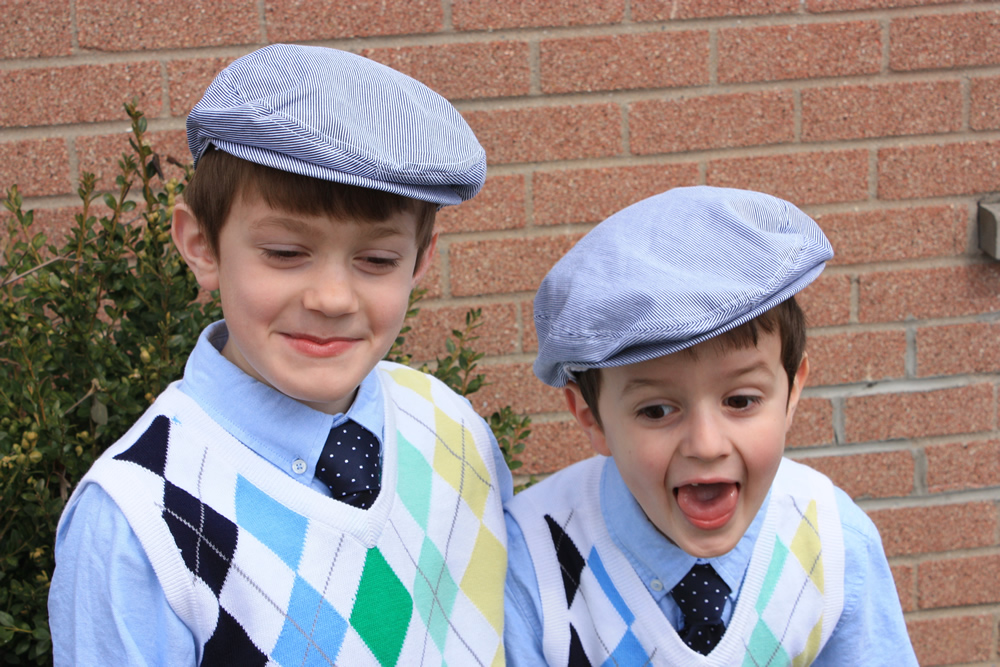 I don’t know if anyone else is a huge Calvin and Hobbes fan like Daniel and I are (Daniel reads it to me every night …. 10 years running now), but to quote the great Bill Watterson, “These pictures will remind us of more than we want to remember”. 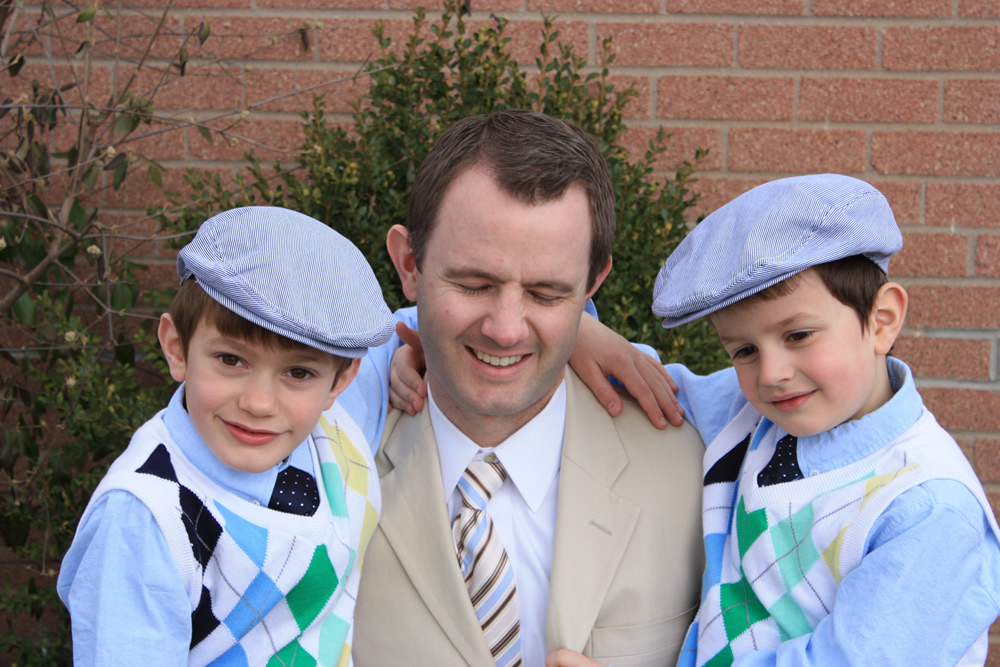 Ah, yes. This last little beauty is a great example of Daniel’s weak eyes. He was squinting through the majority of the pictures I took of him and the boys. Daniel did this at our wedding too and every picture in between. You’d think it was sunny outside or something, but it wasn’t. This is Daniel saying, “I can’t handle any more of this! It’s too shiny!” ….. and it was overcast.