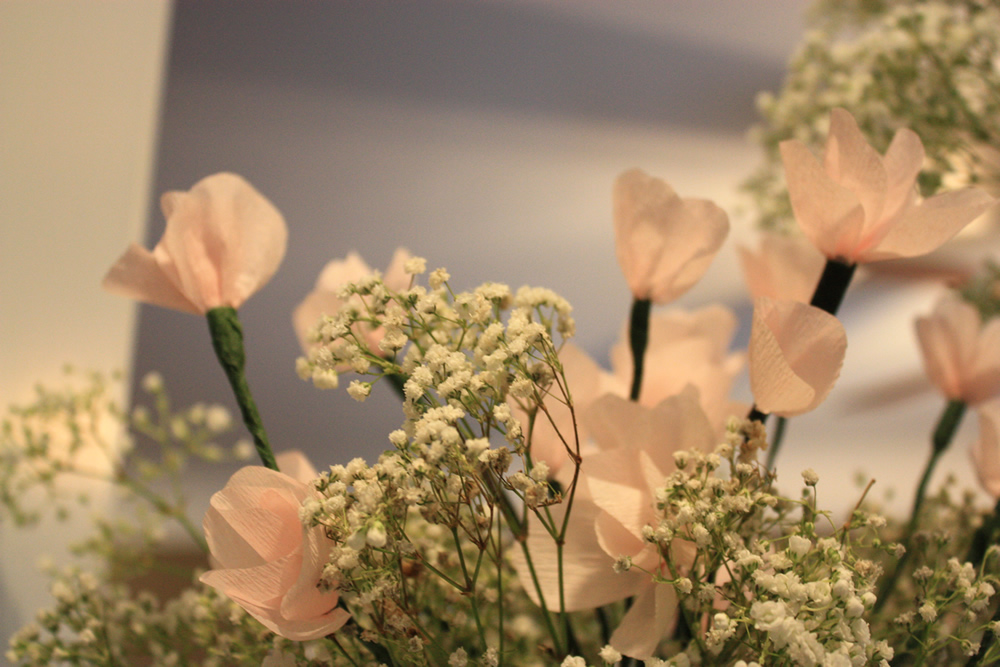 It’s official. I really like throwing parties. My friend, Erin, has two little boys about the same ages as my first two boys and now she’s pregnant with her first girl …. soooooo of course we had to do something about that

So my friend, Leslie, and I planned a baby shower for her. I can hardly say we did it alone. There were so many contributors. Erin is very well loved around here and several people wanted to be a part of the baby shower and we took all the help we could get.

Erin said her nursery colors would probably be pink and gray, so I went from there and did pink, white and silver as the baby shower colors. It was a brunch, so we had brunchy-type foods: cherry cider and orange juice to drink, scrambled egg muffins in phyllo dough, creme brulee french toast (my new favorite thing in the world to stuff in my face), apples with honey-almond cream cheese and cracked black pepper and brown sugared bacon. For the one dessert, I did petite fours. Super difficult to pull off and I will probably never do them again. They were lots of work for only minimal pay off. Maybe I’d buy them next time

The theme for the shower was “feather their nest”, so there were large silver branches with paper birds on them, pink crepe paper flowers, a large silver tree with a nest inside it …. it was fun. Themes are fun. For the favors we did edible nests. You get chow mein noodles and cover them in chocolate, then put cadbury eggs inside each nest. Anyway. here are about a million pictures of everything and everyone:

When you first walked into Leslie’s house we had these flowers – homemade pink crepe paper flowers with babies breath. 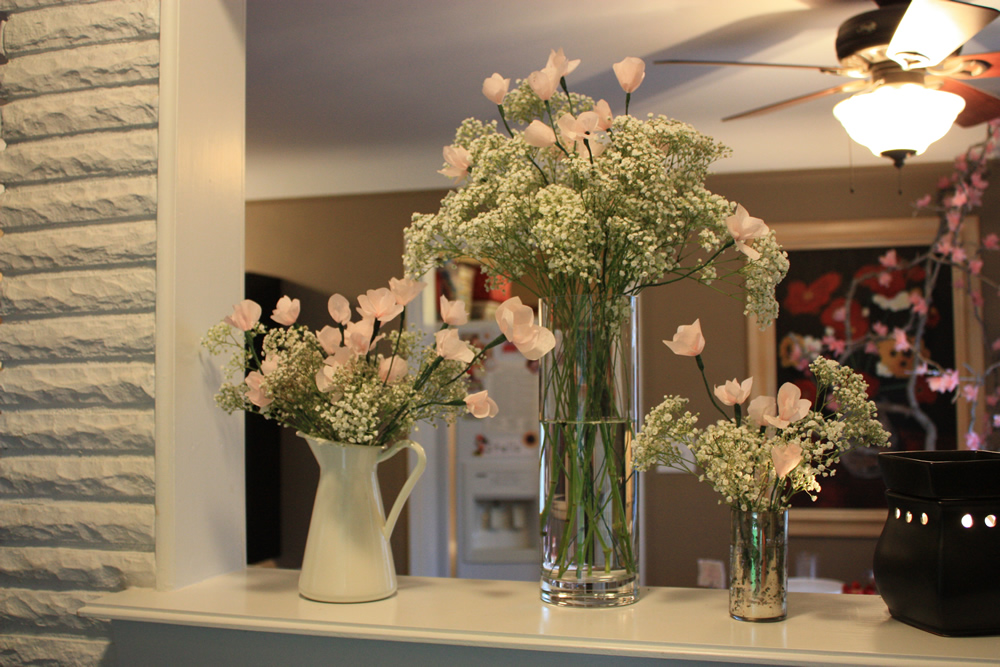 This was the food table and main attraction – I made the ruffled pink table cloth (thank you 40% off coupon to Joanns for 25 yards of fabric) and Les made the silver tree with flowers and birds and nest: 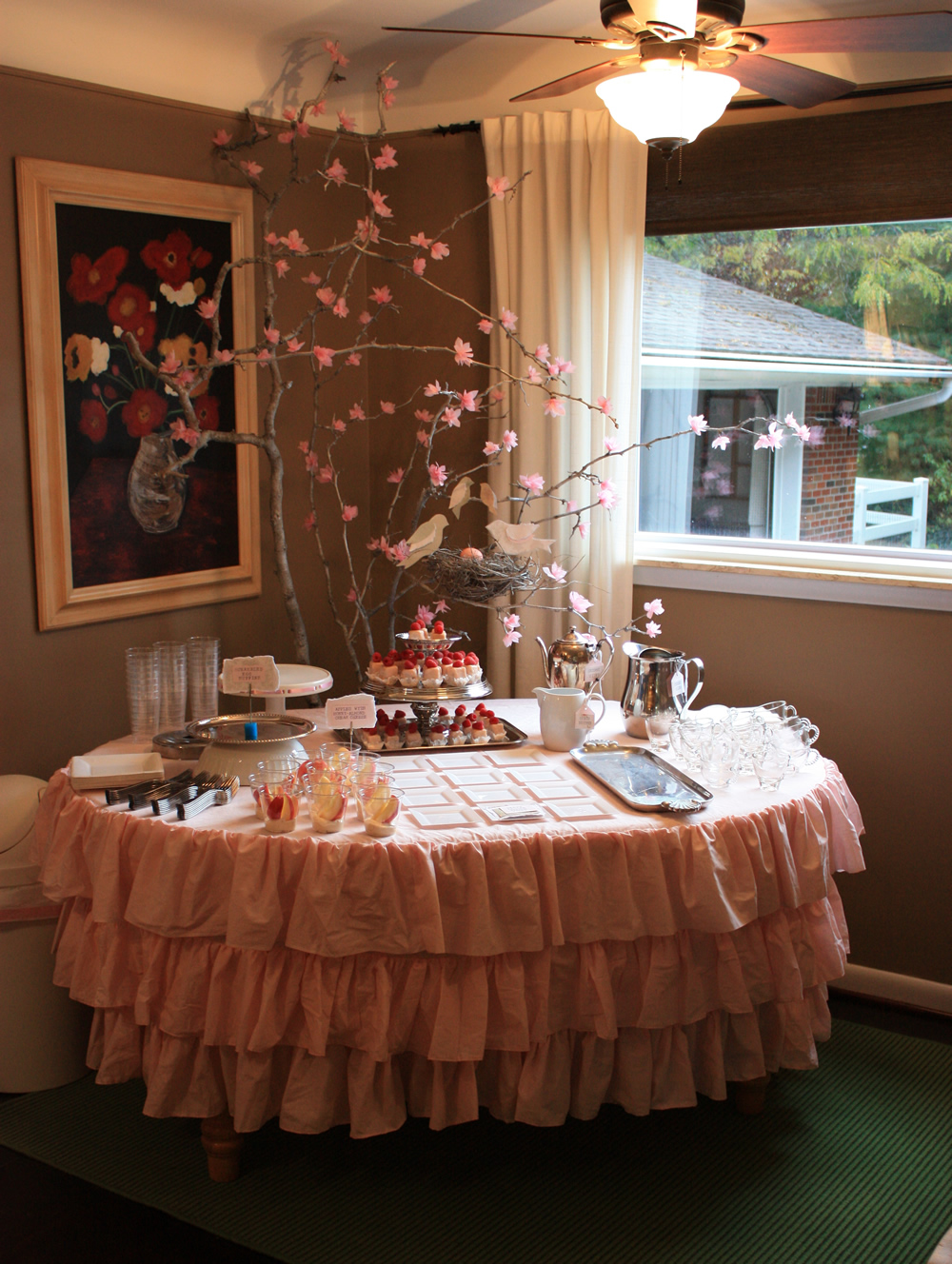 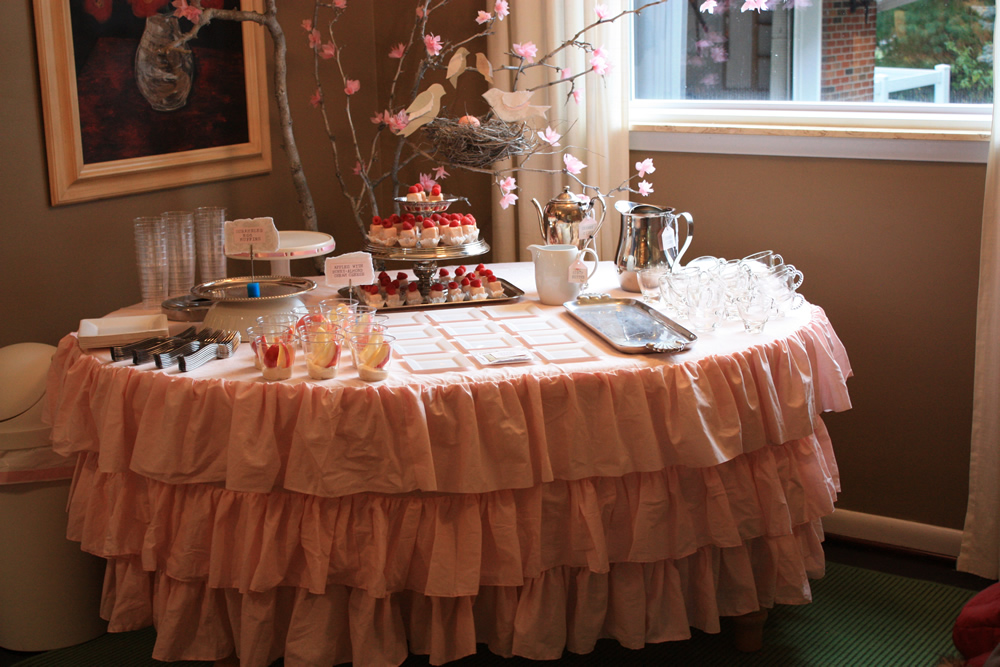 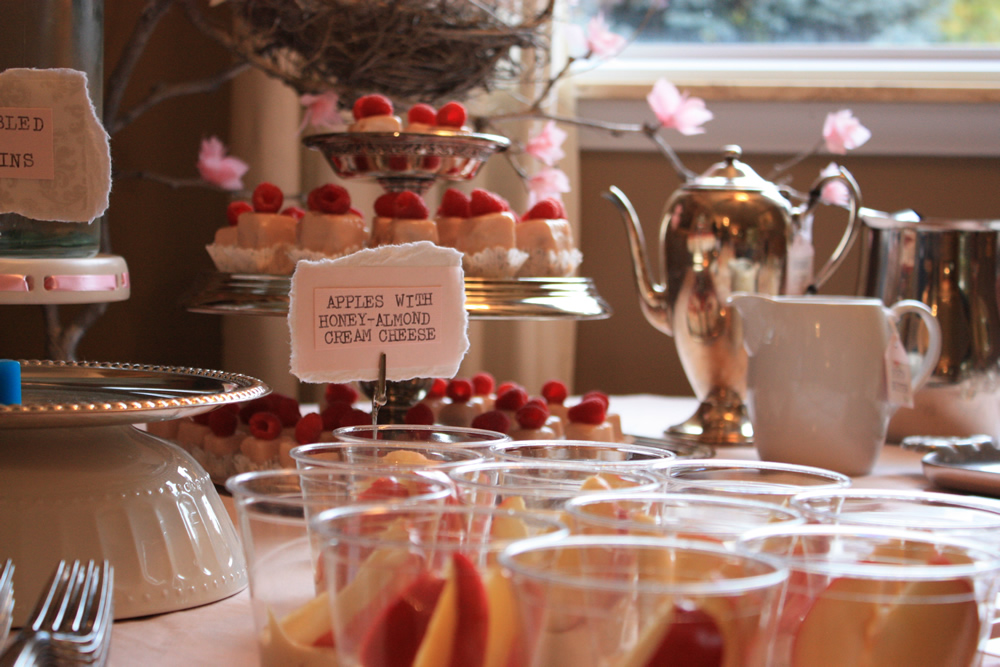 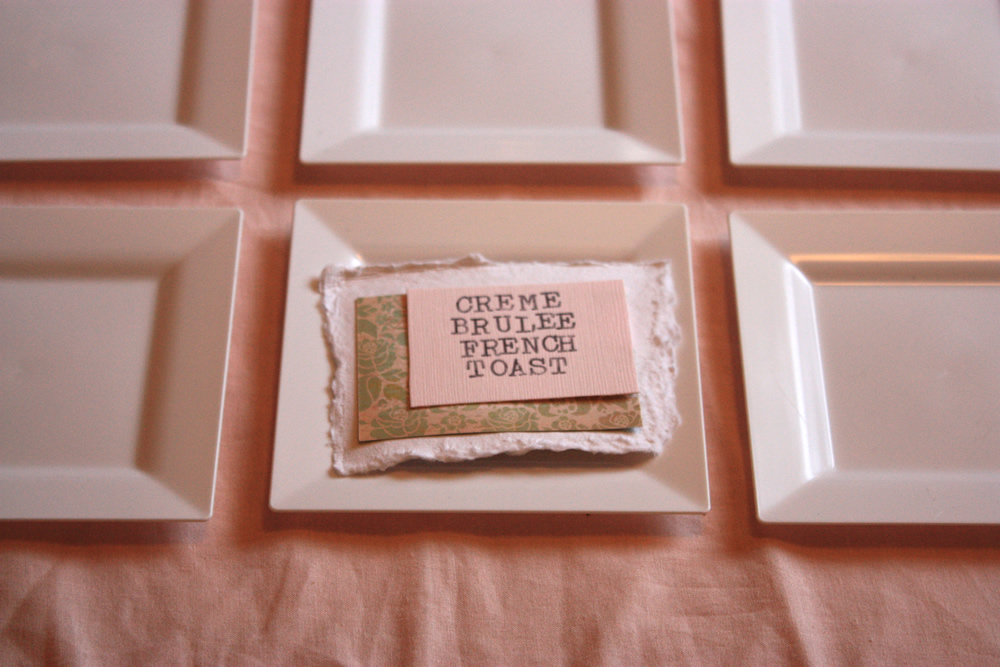 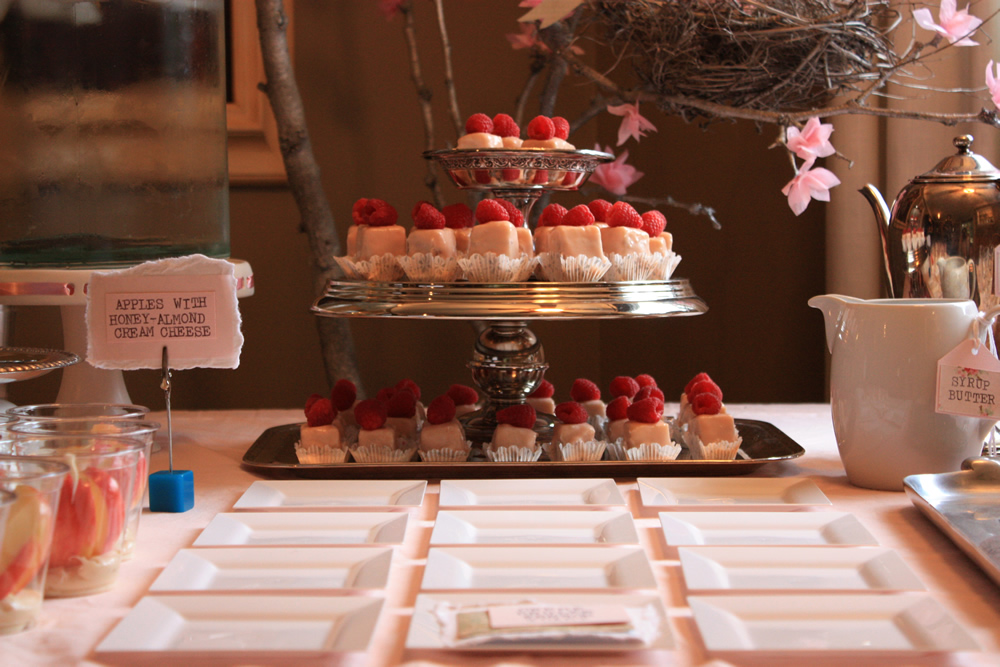 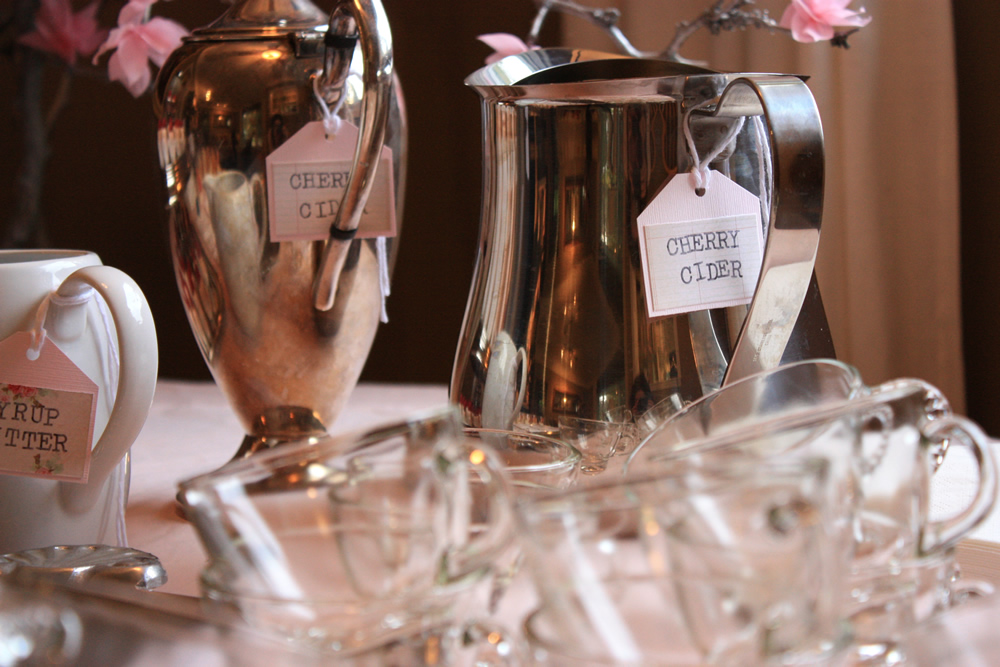 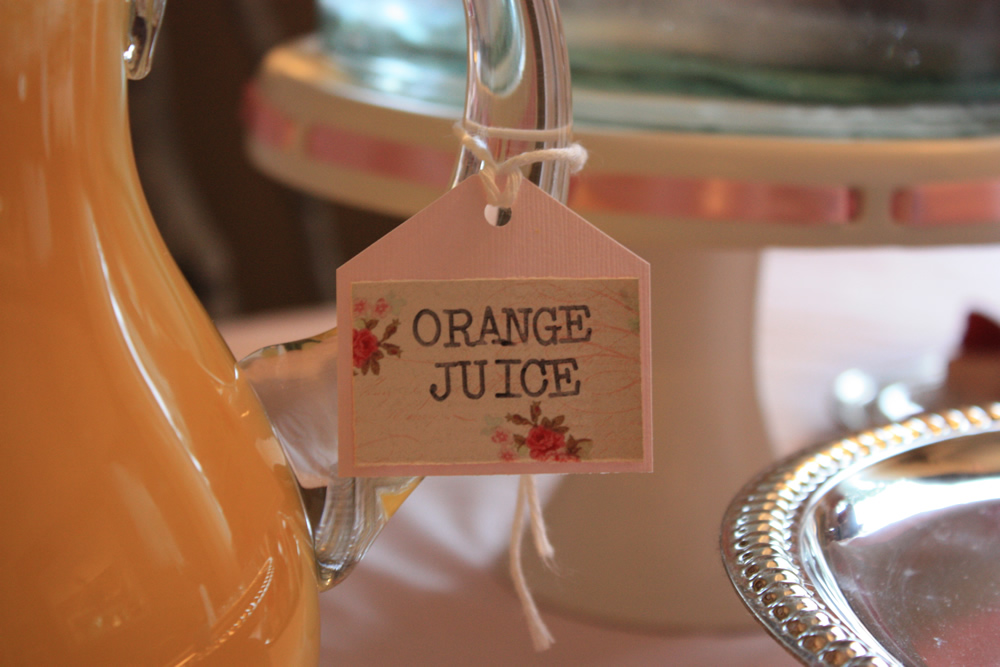 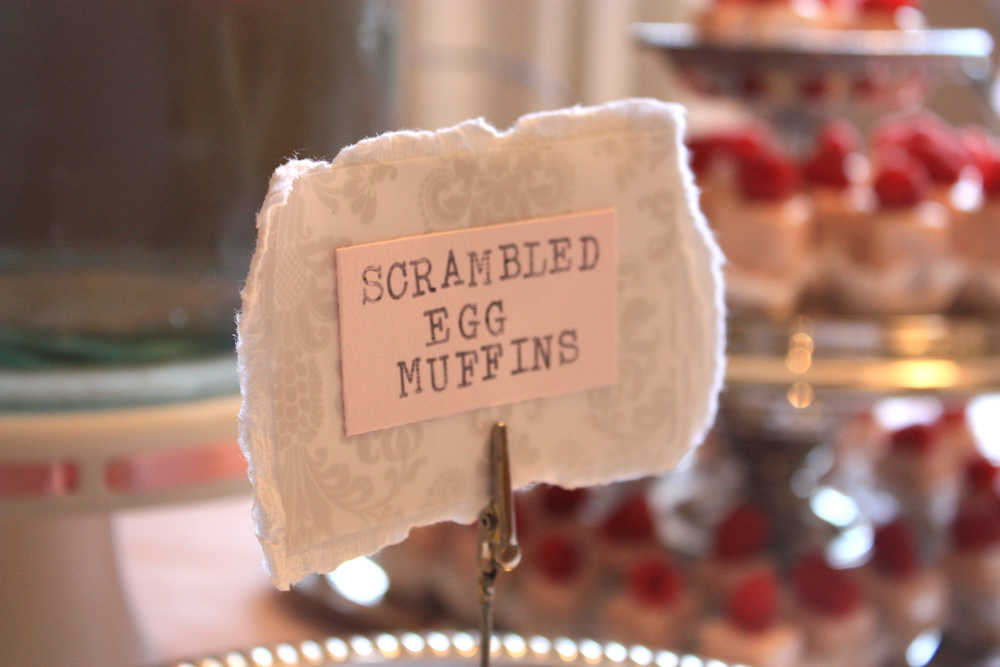 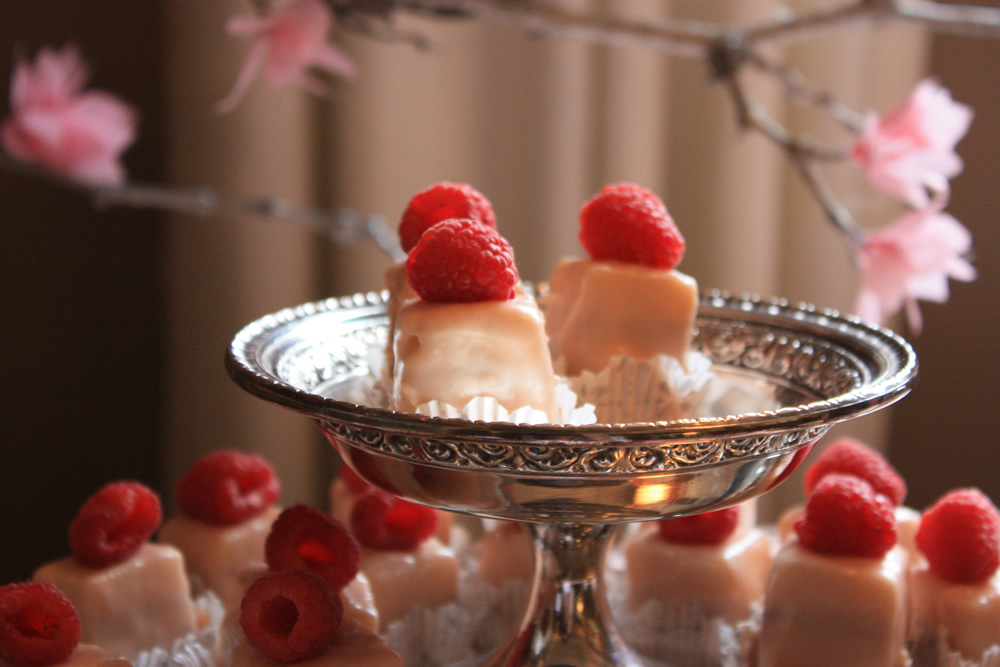 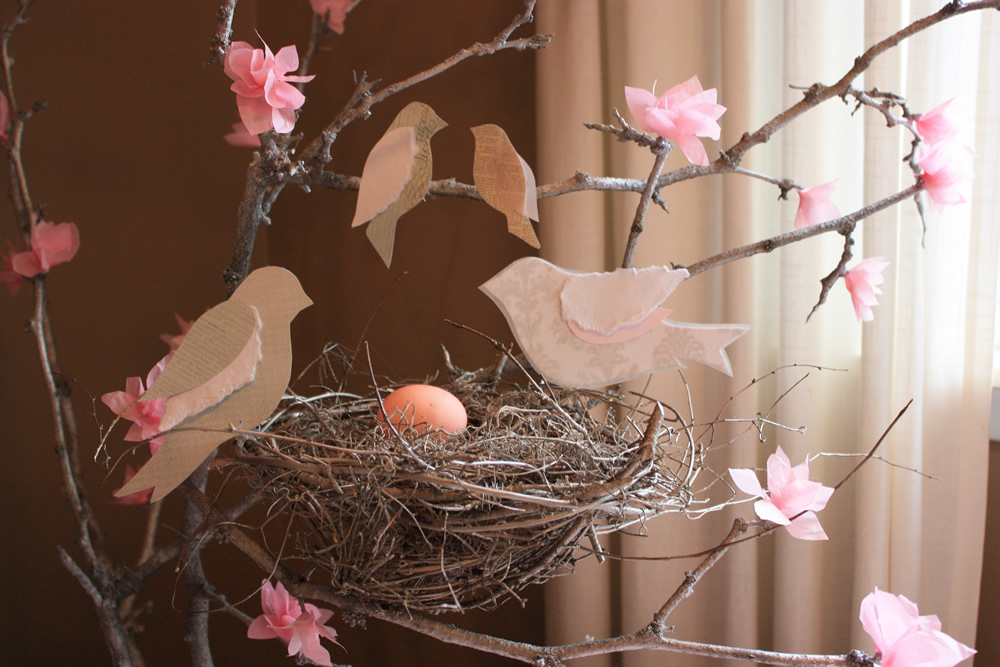 Then there was the other area with the favors, branches and birdcages to leave advice on: 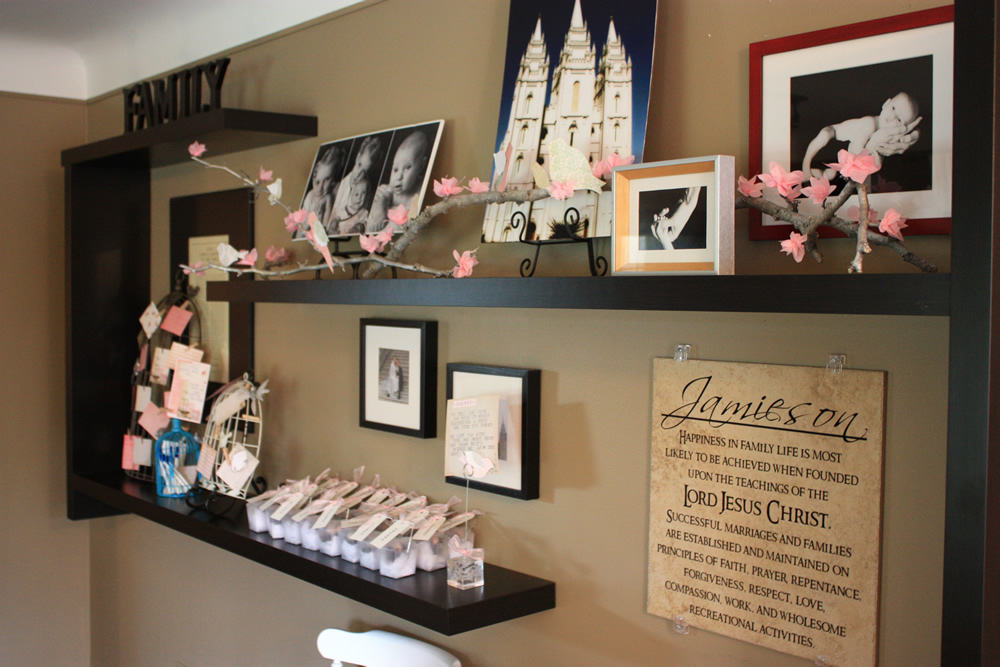 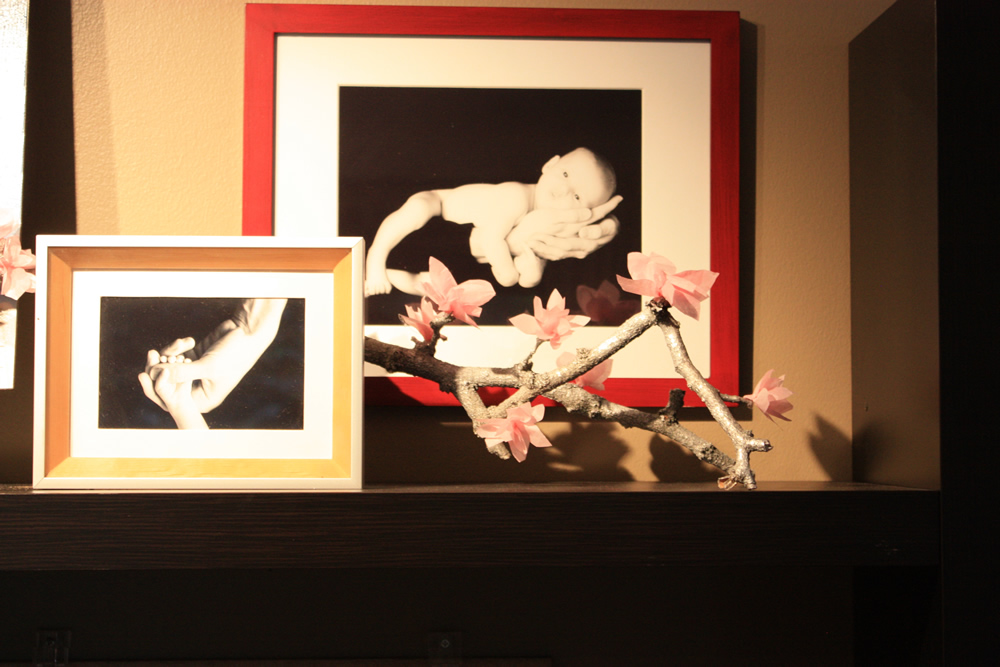 My little sister, Mina, came up with this little poem for the favors. Mina is a lyrical genius. This poem was on the other side of the tags on each favor. 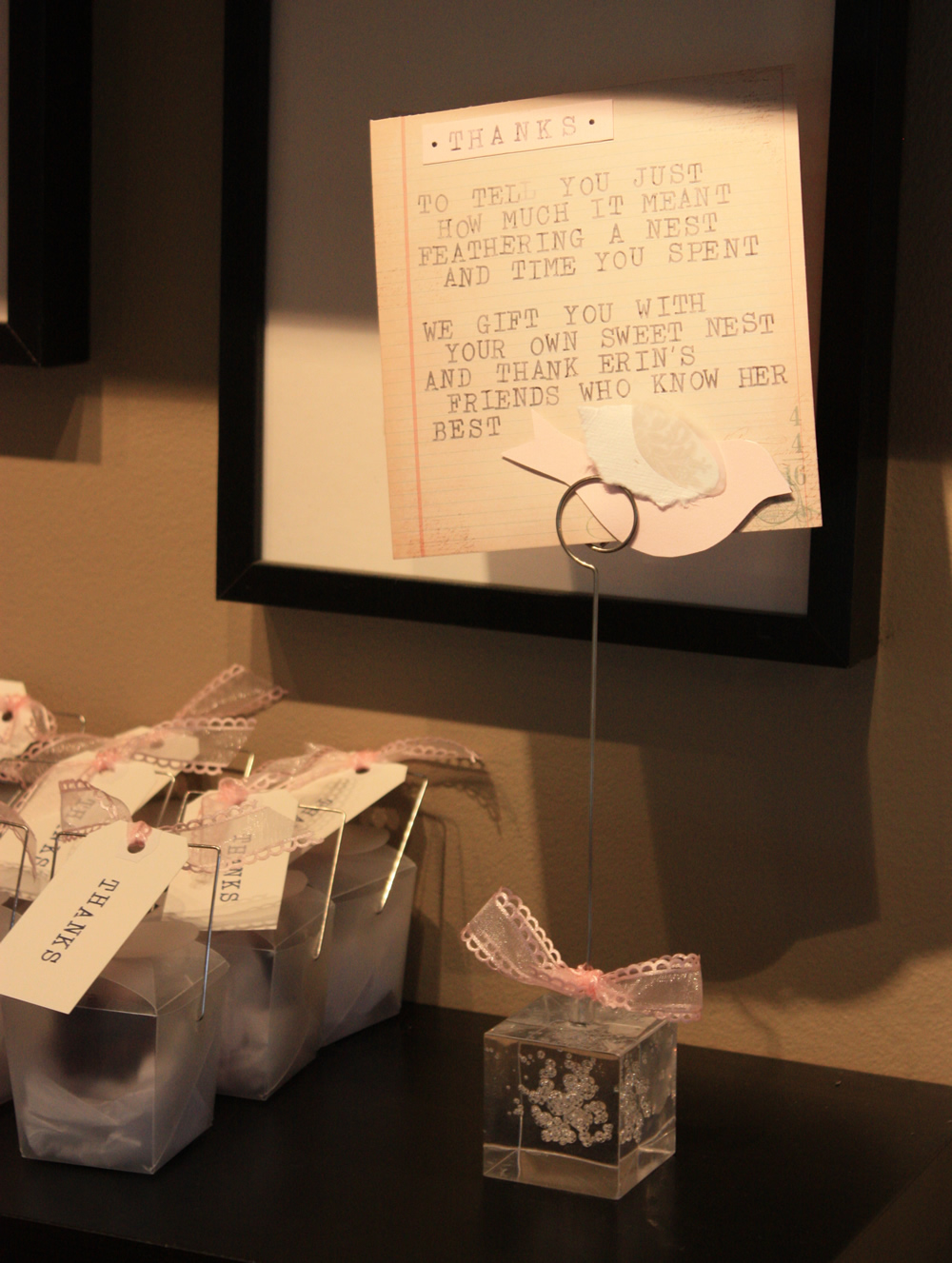 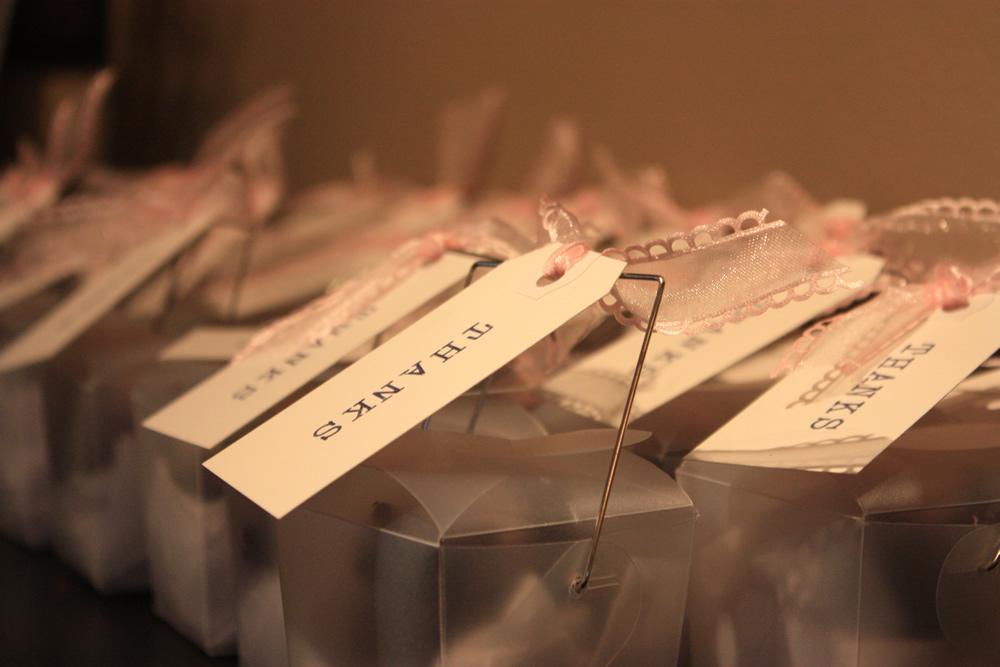 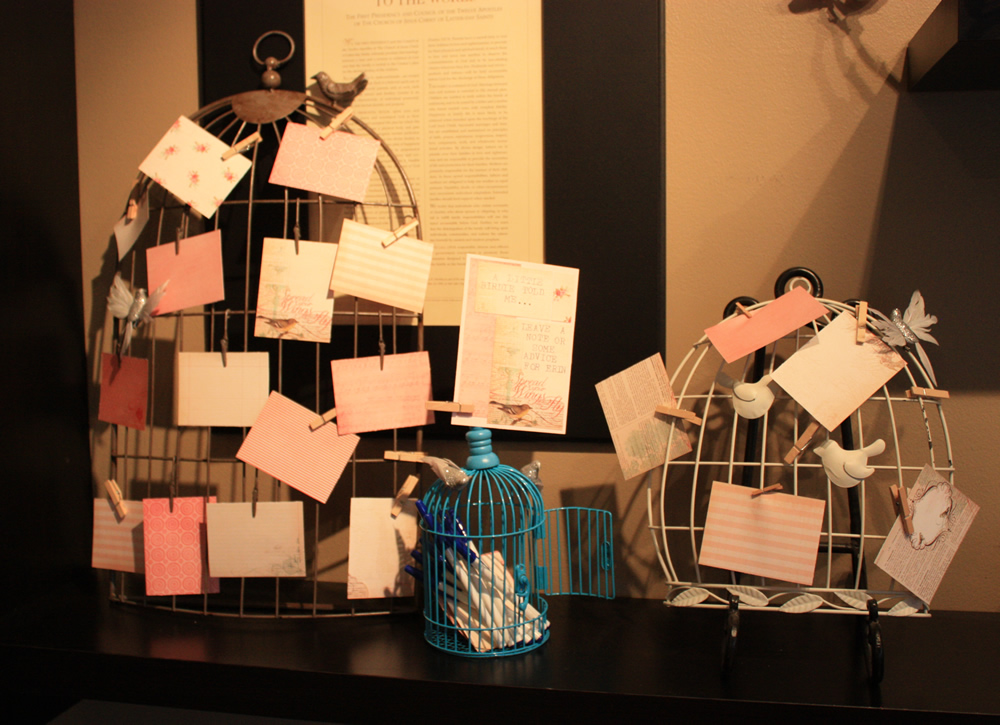 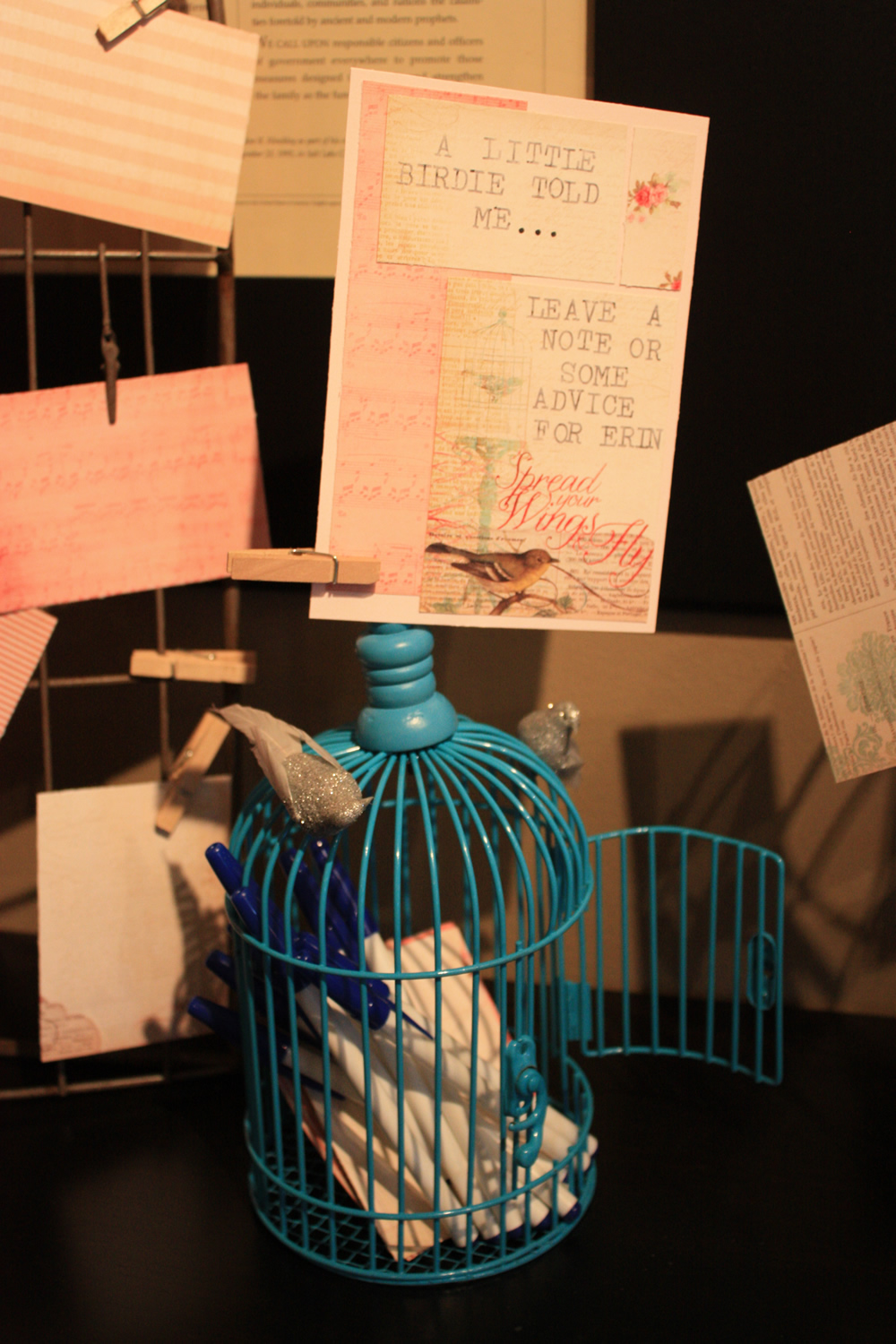 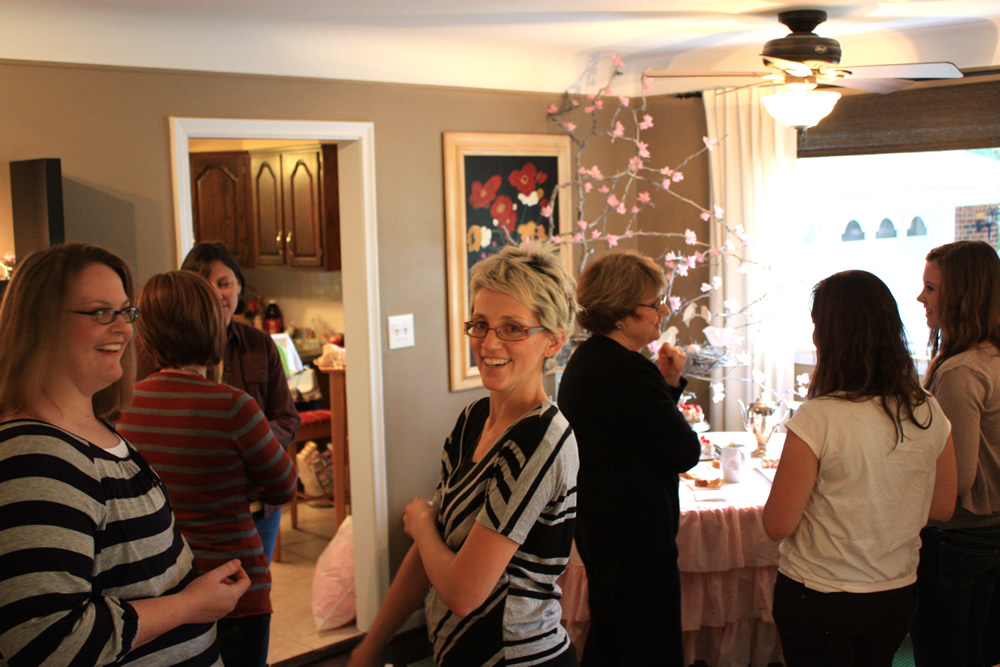 The woman of the hour: 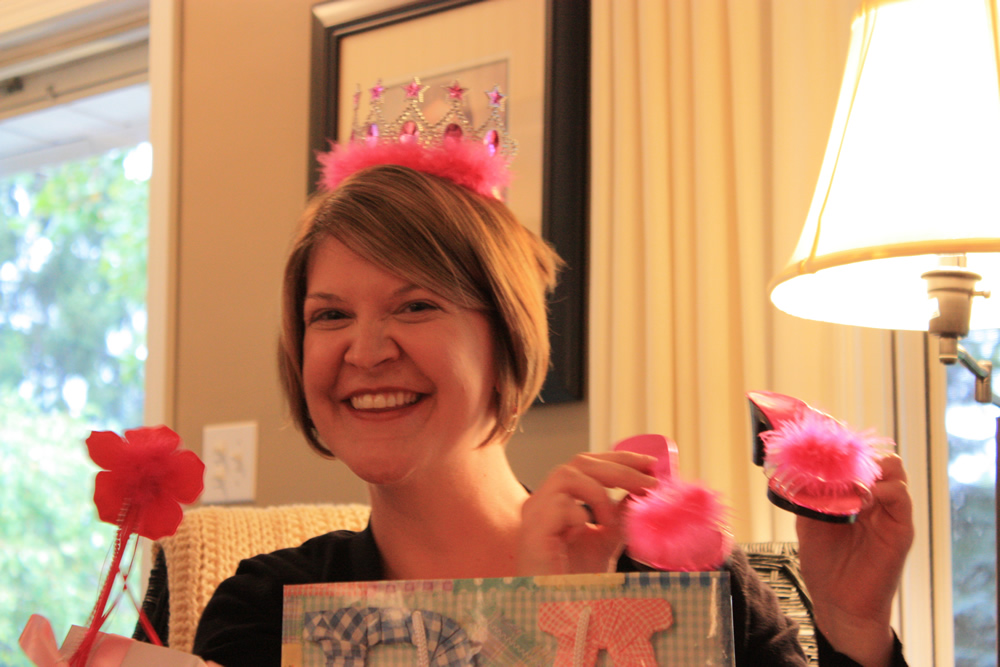 There are so many more pictures … but I will spare you. That’s the jist of it. Yeah for Erin!!!!