I like making a big deal out of … pretty much every holiday. I would even love to get crazy about President’s Day and St. Patty’s Day and everything. But I have laundry to do, so those other holidays get overlooked, but not Valentine’s Day!! I signed up to bring cookies to both of my boys’ classes and I’ve been planning their little valentines for a week now. So here are my designs. Oh, I ended up taking over Christina’s boys’ valentines too. They are below … oh yeah … and a few pictures of the babies 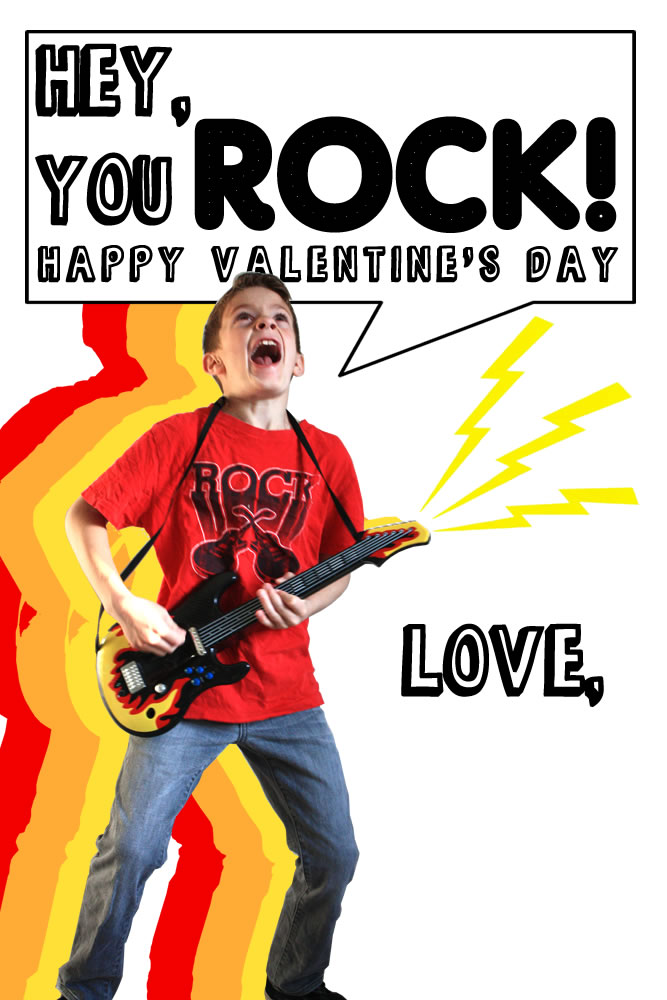 The candy that is supposed to go with his is “Pop Rocks” … but they were too expensive, so I got ring pops instead. 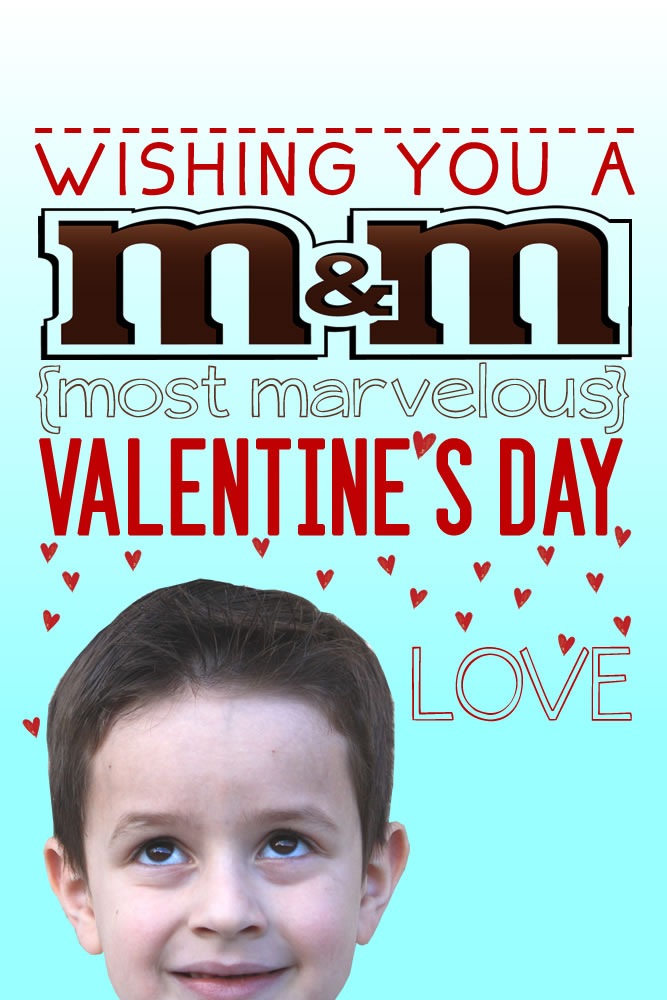 Obviously … the candy is M&M’s 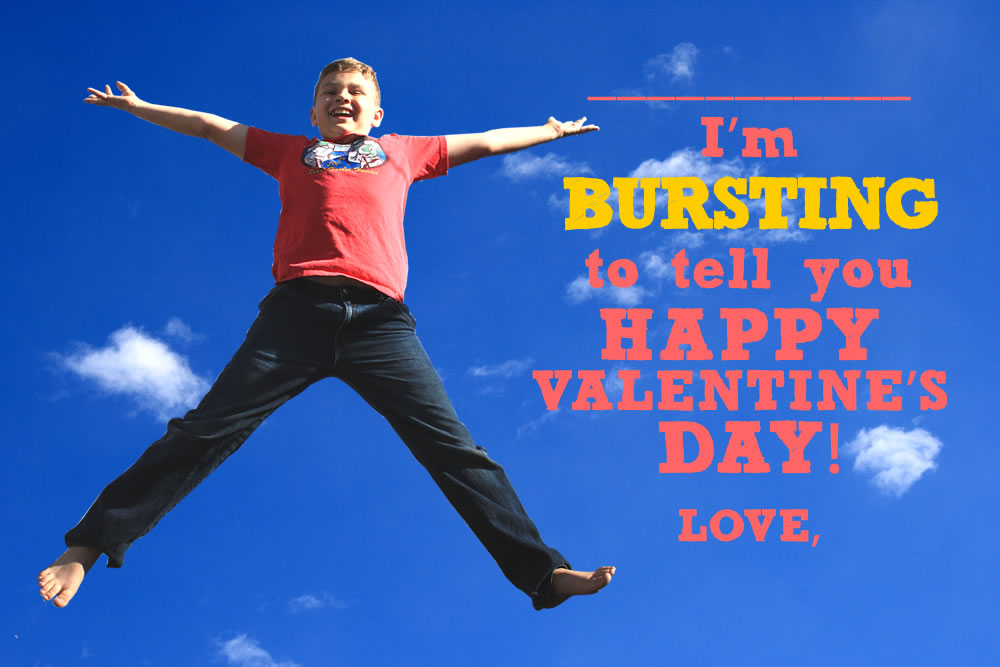 Christina’s boys’ candy are going to be Starbursts. 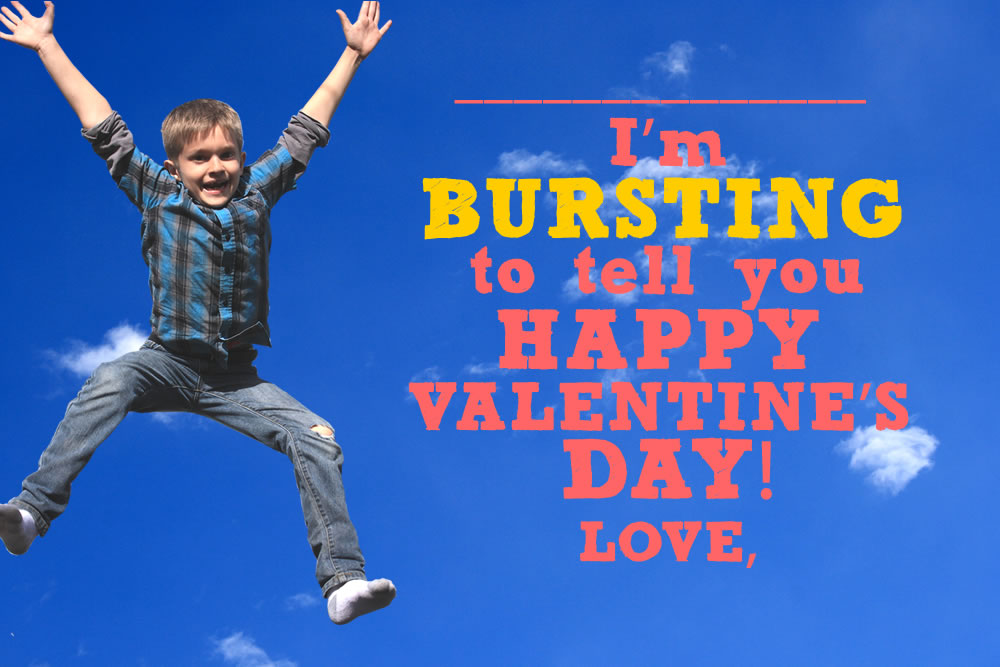 I was watching Emily and Zac while Christina was at Scouts with our older boys – Ben, Rocco and Noah. Emily and Ray are “frenemies” (friend/enemies). Today was a special day. They were friends and were playing pretty happily together. The cutest and best part of the evening was watching Ray while he was in his highchair. He would yell to Emily and say a ton of nonsense words to her and outstretch his hand. Emily would grab a dinosaur out of this bucket of dinosaurs and hand it to him and grunt back at him. Then Ray would smile and set up the dinosaur so it was standing on his highchair. Then he’d yell at Emily again. This went on for several minutes, until Ray’s highchair table was full of dinosaurs. Beautiful to watch. 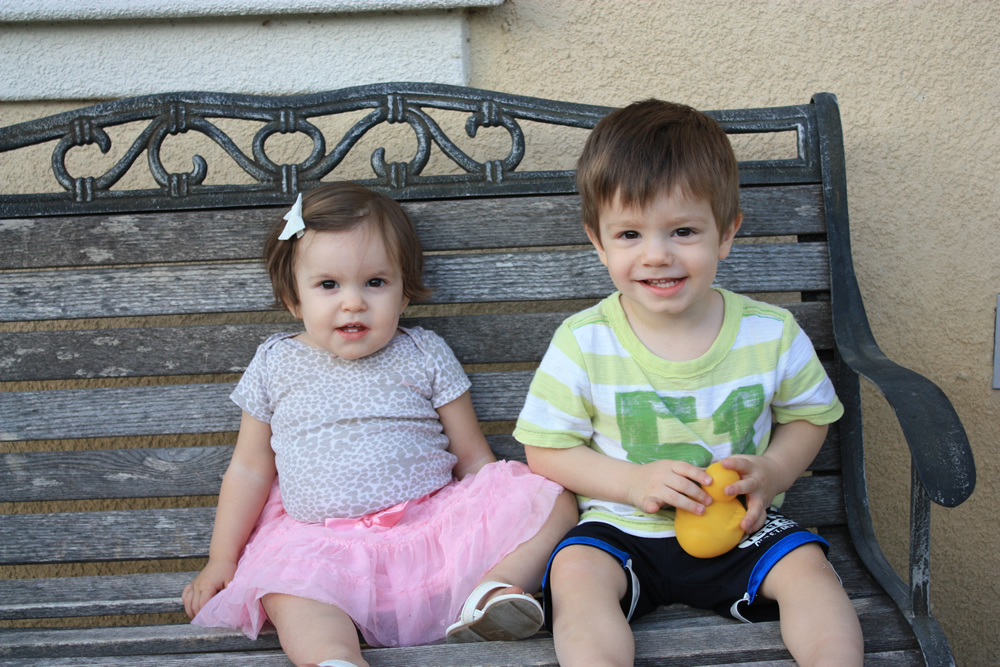 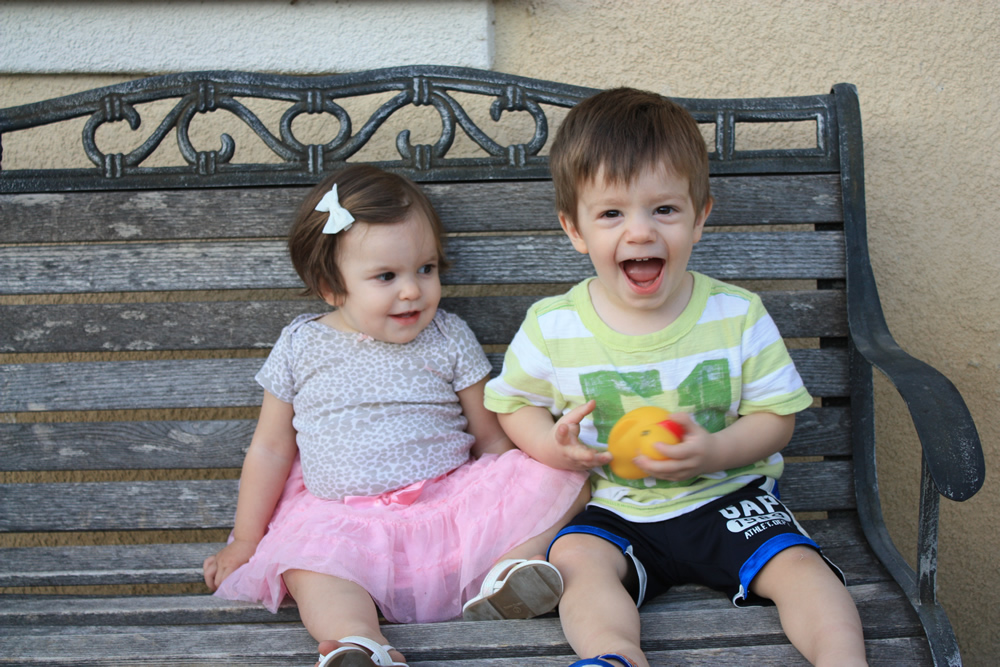 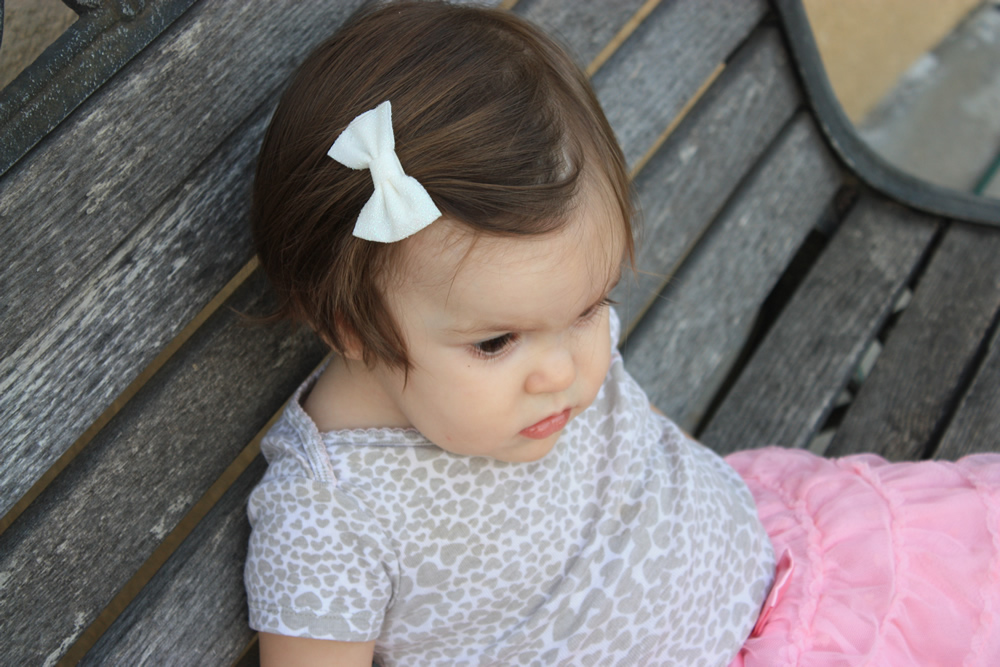 It’s a new thing. I made it up. I originally wanted these cupcakes to end up looking like layers of pink, but they melded together and ended up kinda cool! I call them “ombre cupcakes” because they fade from dark pink to light pink. It was a successful process, and man I needed today to be successful because yesterday was awful! So yeah for today: 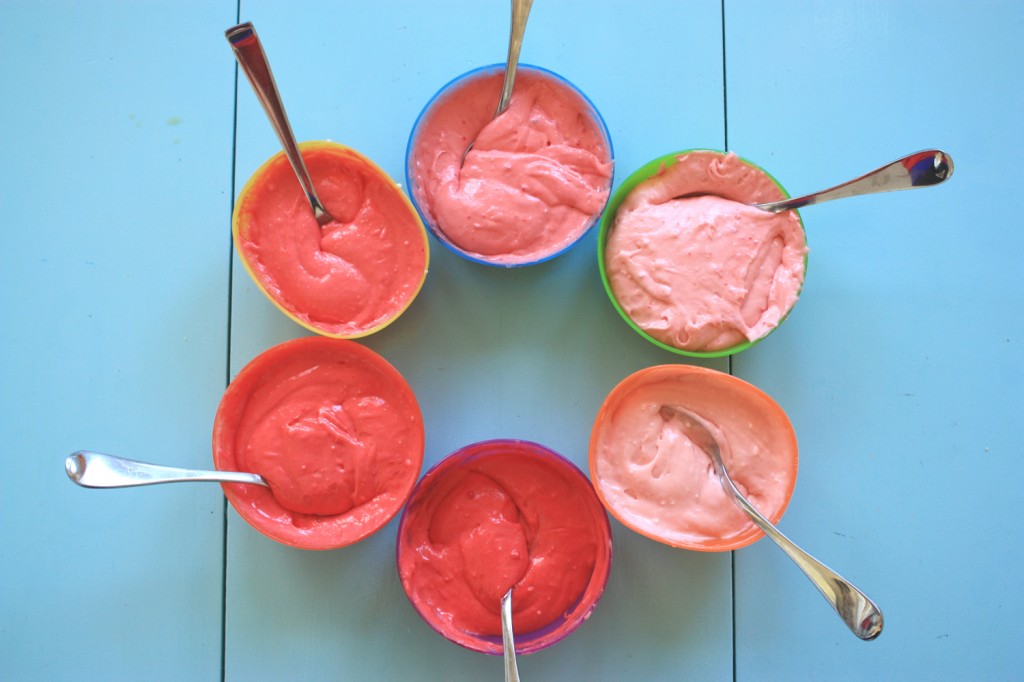 This is the varied colorful batter. I used strawberry cake mix and added red food coloring for the darkest pink, then white cake mix to make the lightest pink batter. 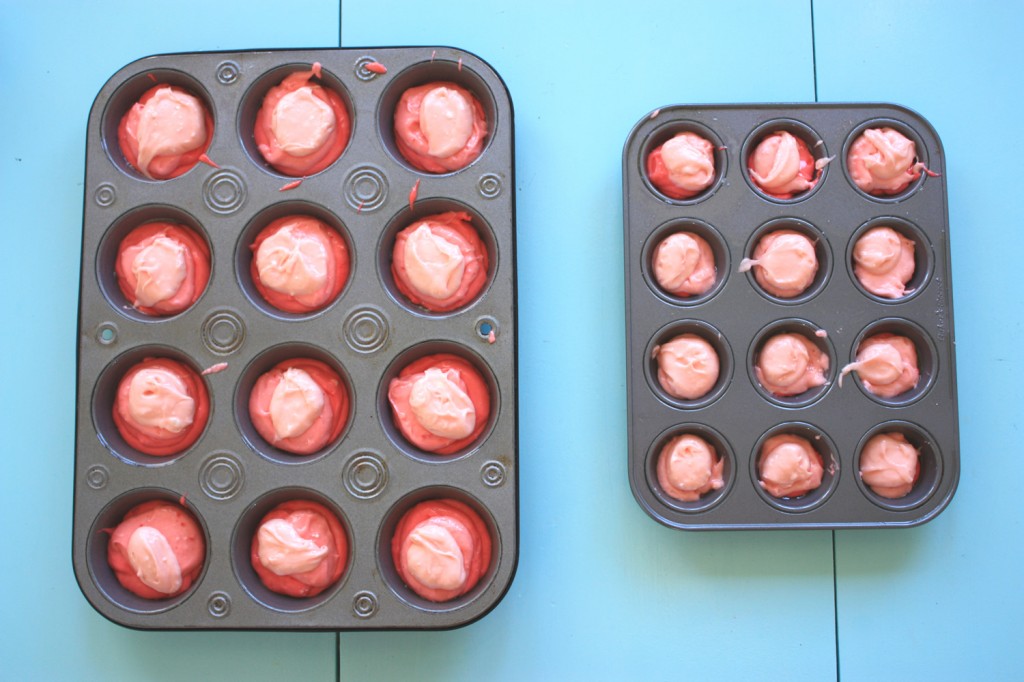 Then plopped the colors by spoonfuls, starting with the darkest pink first, into my cupcake pans. 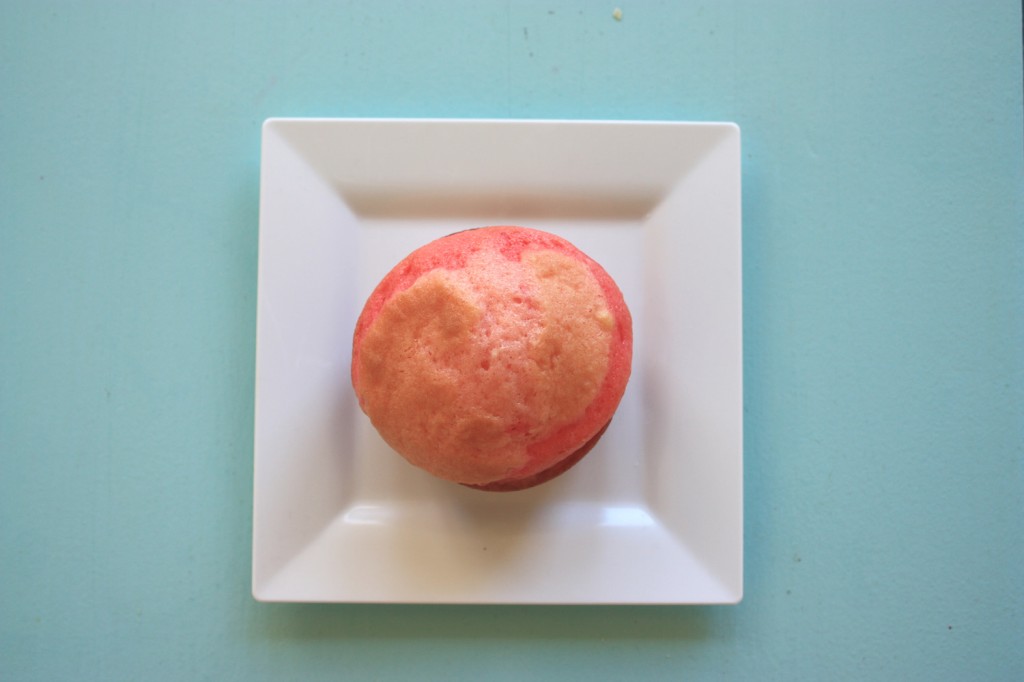 And this is what we got. 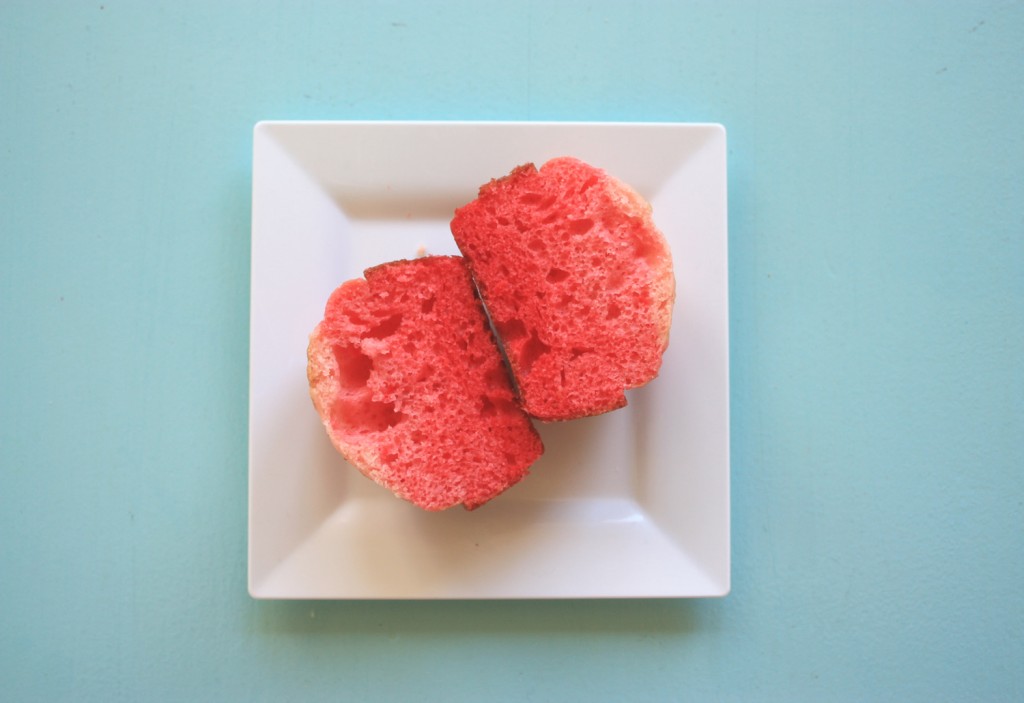 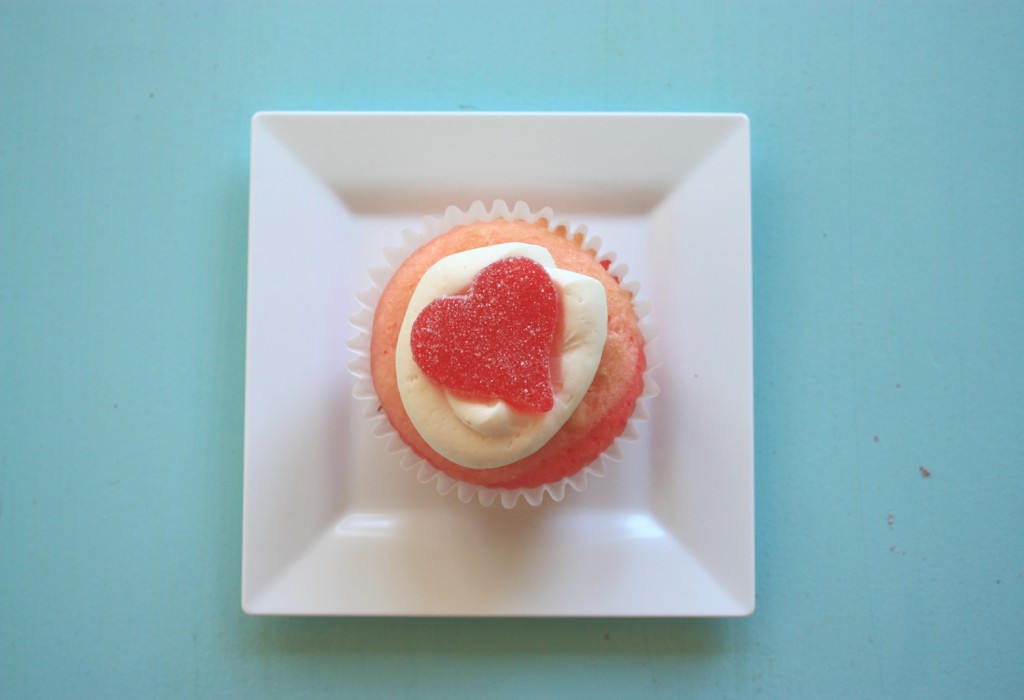 A dollop of icing and a decorative candy on top and there you have it – Valentine’s Day cupcakes for Noah’s class. I love them. 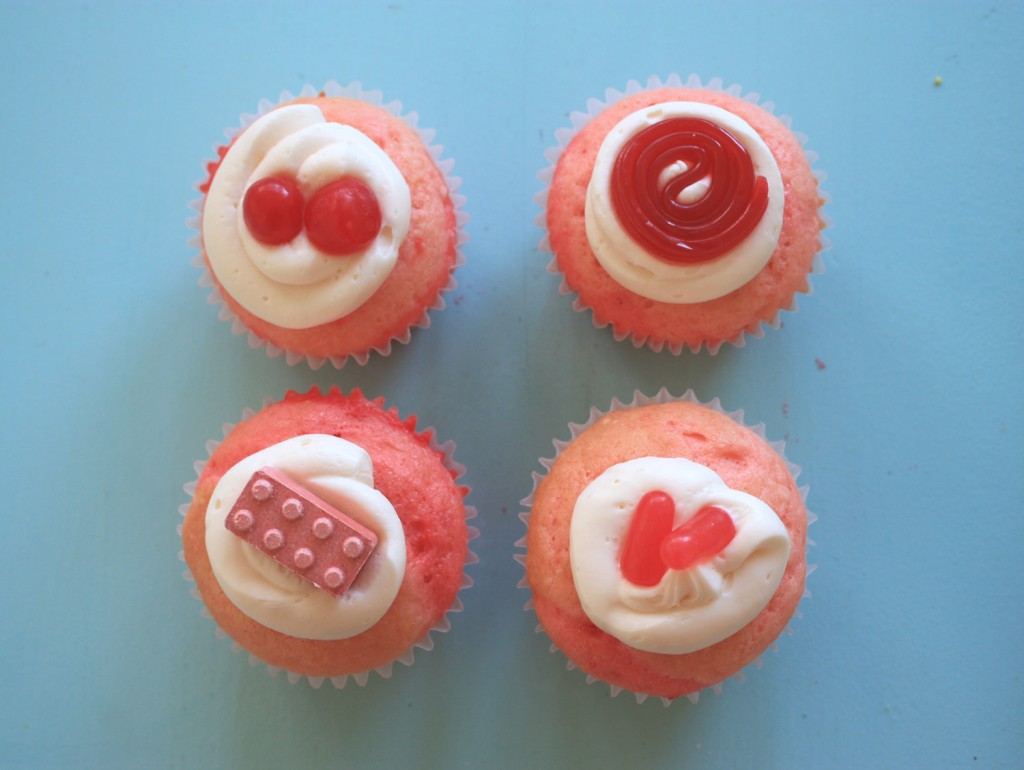 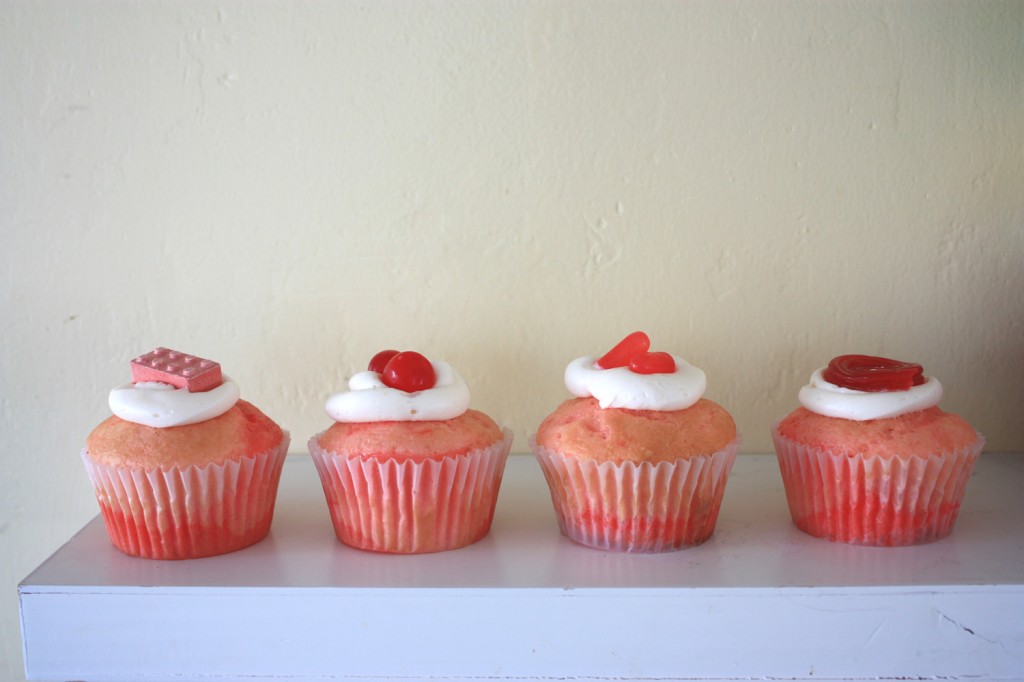 So, I couldn’t wait to have Noah come home from school and sign his valentines. I put them all together and had Liam sign them and then I had to snap a few shots and show ‘em off!!! 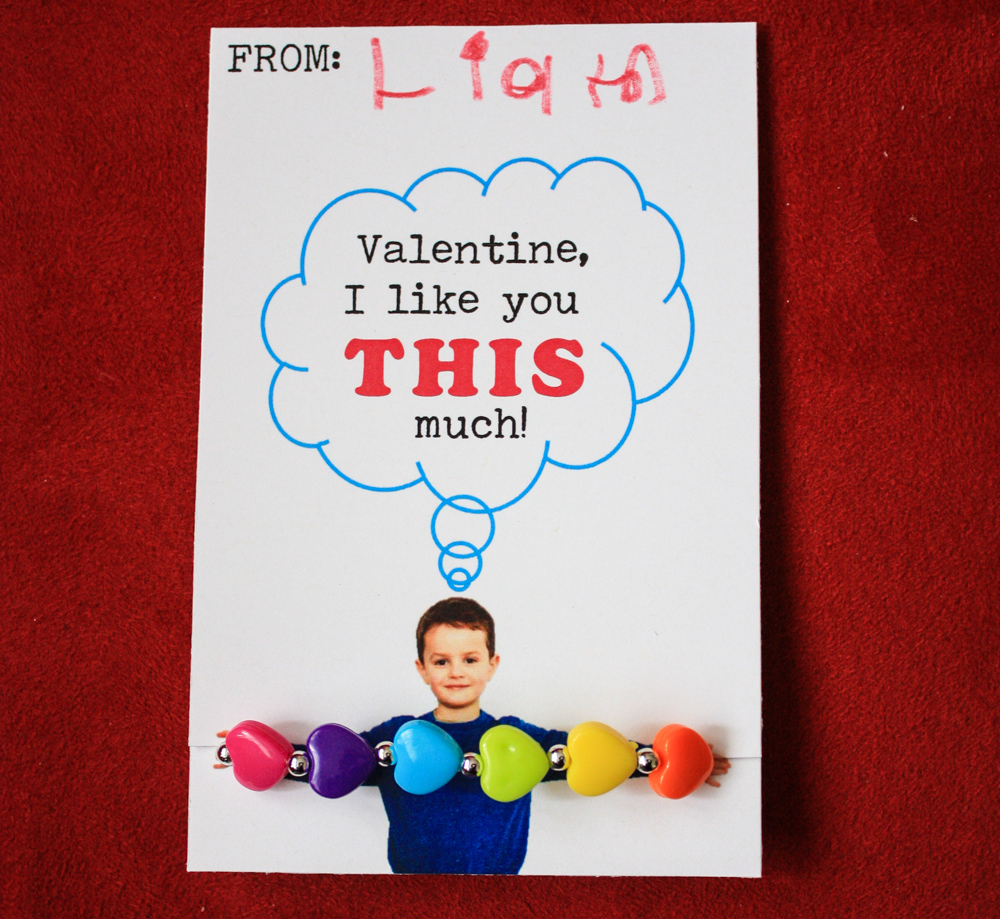 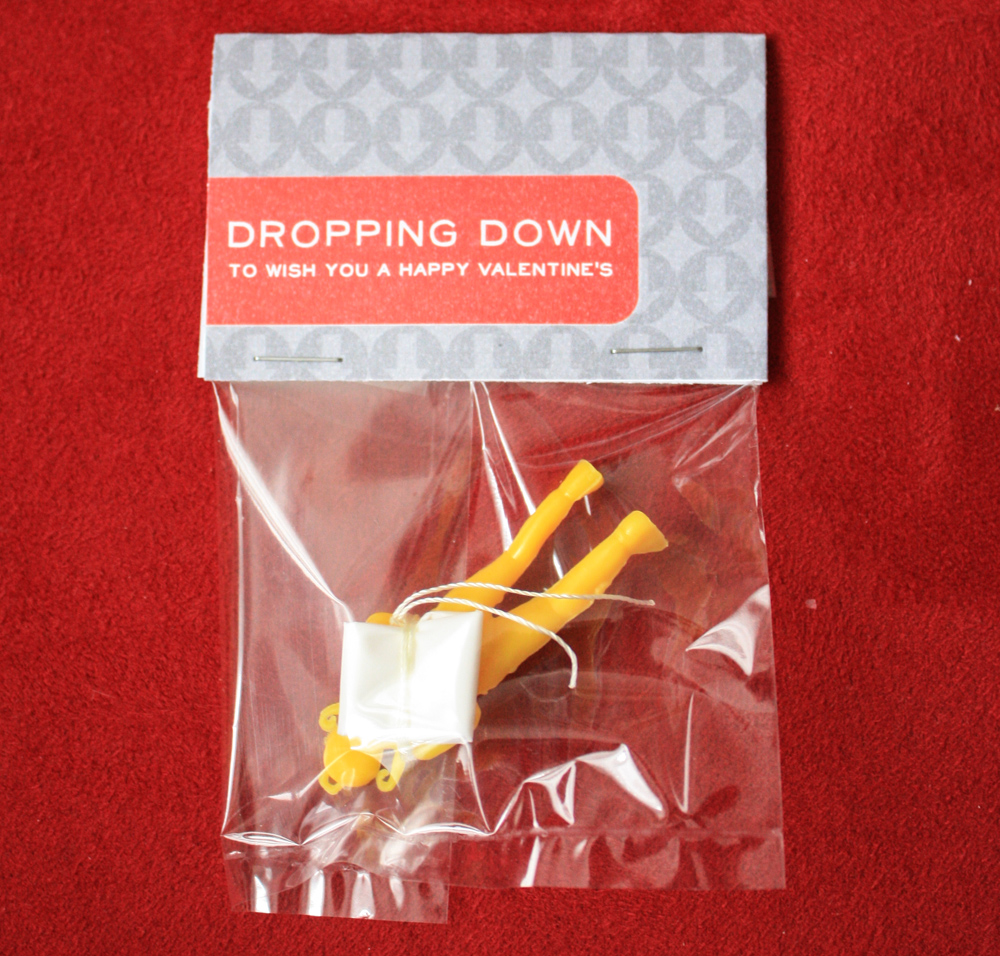 I got these printables free HERE. 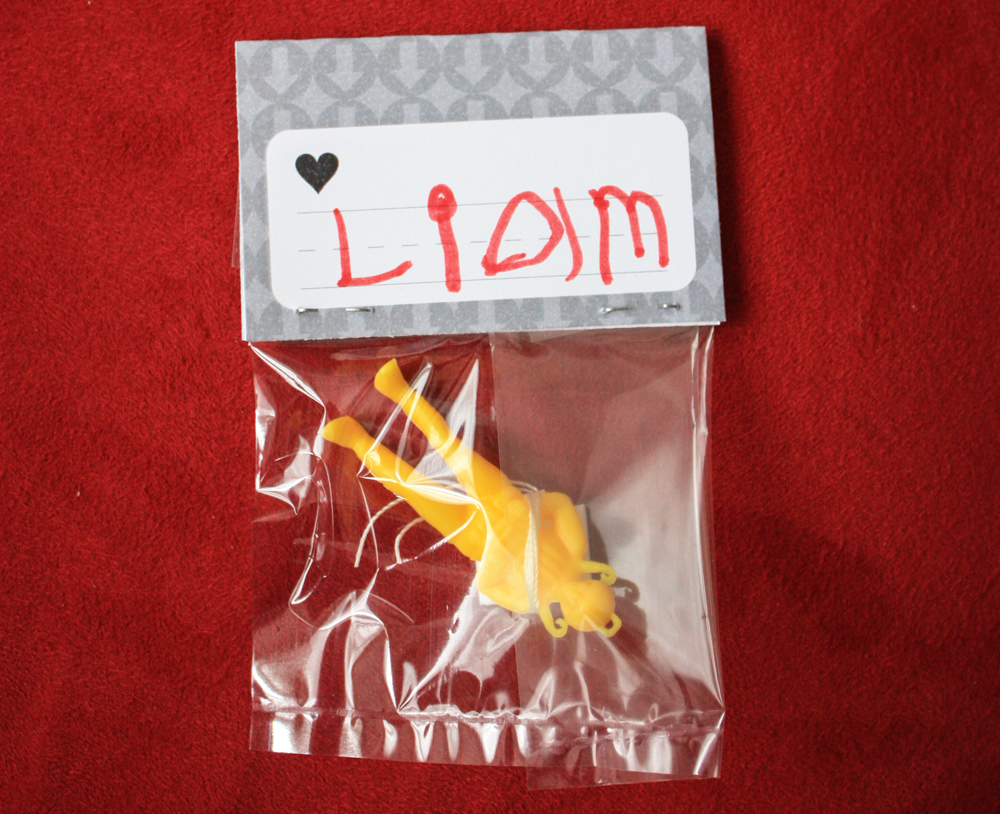 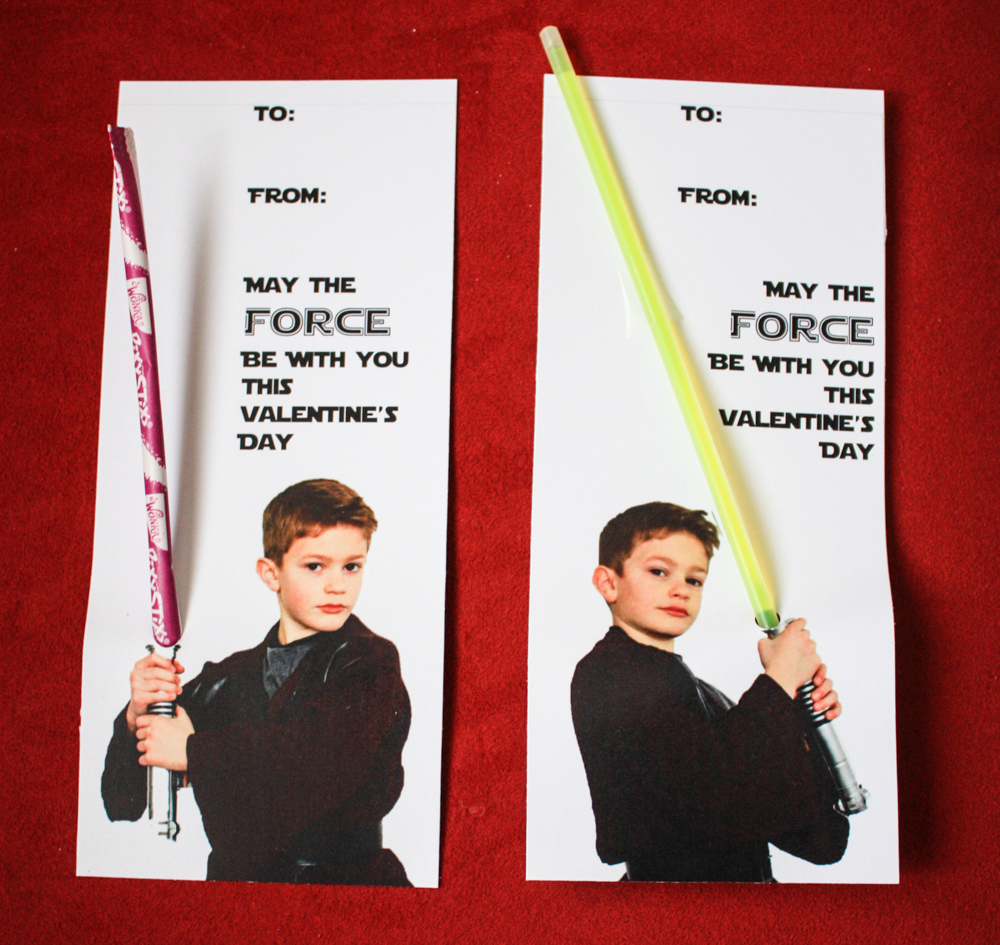